This browser is not actively supported anymore. For the best passle experience, we strongly recommend you upgrade your browser.
viewpoints
Welcome to Reed Smith's viewpoints — timely commentary from our lawyers on topics relevant to your business and wider industry. Browse to see the latest news and subscribe to receive updates on topics that matter to you, directly to your mailbox.
All Posts Subscribe
October 28, 2021 | 1 minute read

The potential impact of usury law on early-stage cannabis investments 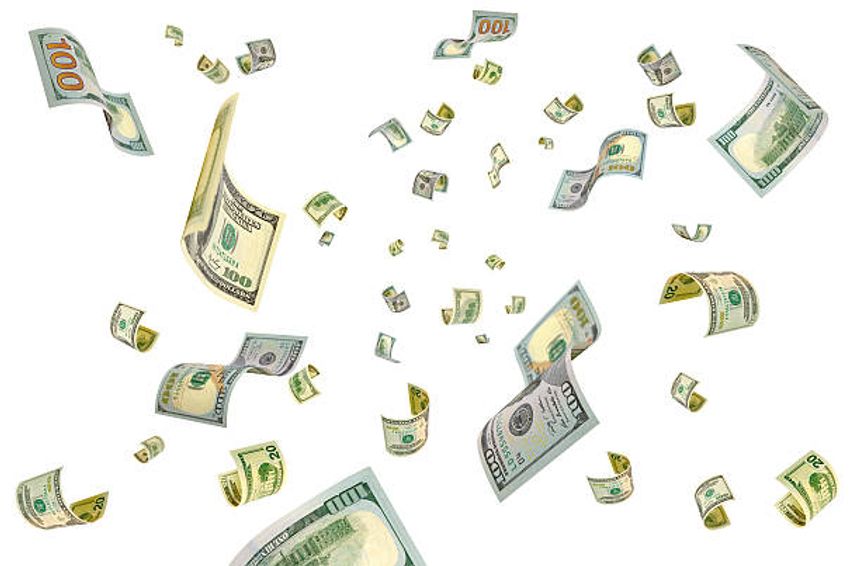 As you may know, one of the more popular ways for early-stage cannabis (and other) companies to raise capital is through issuing convertible debt (I sort of discussed this a while back here; convertible debt is also being used as a novel tool by Canadian companies to gain a foothold in US cannabis, which I discussed here, but that’s different). Other alternatives for startups raising capital include common stock (generally harder to document) and SAFEs (don’t ask), but convertible notes (or “converts”, if you want to sound like a finance maven) are easy to draft and contain fairly straightforward terms, with most of the decisions being economic. For the lender, if the company does well, the note converts into stock and the holder shares in the upside. If the company doesn’t do so well, the note remains a debt obligation against the company, and the holder is a creditor (meaning they get paid ahead of the equityholders).

It’s the conversion-into-stock feature that’s our concern of this here Cannabis Musings. But, before I make my point, I need to explain usury, which is essentially charging more interest on a loan than the law allows. Each state has its own usury laws, and whether a loan is too expensive may depend on a number of factors, such as if the loan is to an individual versus a business. It’s the state’s way of saying “don’t be a chozzer”.

New York State has its own usury laws (where it actually can be a crime!). Interpreting those laws, the State of New York Court of Appeals held earlier this month, in Adar Bays, LLC v. GeneSYS ID, Inc., that a convertible loan with an interest rate below the statutory limit nonetheless may violate the state’s usury laws based on the value of the conversion feature, which the court noted “should be included in determining the loan’s interest rate for purposes of the usury statues.” In other words, at least in New York State, as a result of this case, interest isn’t just the coupon (the actual, stated rate of interest on the note), but also may now include the value to the lender of the ability to convert the note into stock.

What’s my point? Just that even a seemingly simple funding vehicle – one that’s prevalent throughout the cannabis industry and beyond – comes with hidden risk. That’s why you need a lawyer for everything.