This browser is not actively supported anymore. For the best passle experience, we strongly recommend you upgrade your browser.
viewpoints
Welcome to Reed Smith's viewpoints — timely commentary from our lawyers on topics relevant to your business and wider industry. Browse to see the latest news and subscribe to receive updates on topics that matter to you, directly to your mailbox.
All Posts Subscribe
November 1, 2021 | 1 minute read

For the COP: When is USSC precedent overturned?

For most of its history the United States Supreme Court (USSC) has changed its mind only when it thought past precedent was unworkable or no longer viable, perhaps eroded by its subsequent opinions or by changing social conditions.

The USSC has also said that its precedents based on constitutional grounds deserve less respect than those in which the court interprets statutes or laws. The reason is that if Congress thinks the court has erred in a matter of interpreting a statute or law, it is relatively easy for them to overturn it by passing a new law. But it’s quite hard to pass a constitutional amendment, so the only real way to update the judicial understanding of the Constitution is to overrule a precedent.

But there is also the argument: why reach out and take a case just to affirm it?

What does USSC Friday decision to review the scope of EPA's authority to limit emissions from power plants under the Clean Air Act mean?  It's a statutory authority decision at its essence, which argues against overturning past precedent.  However, no arguing this puts a damper on the Biden administration's effort this week at the COP to herald the United States’ return as a climate leader. 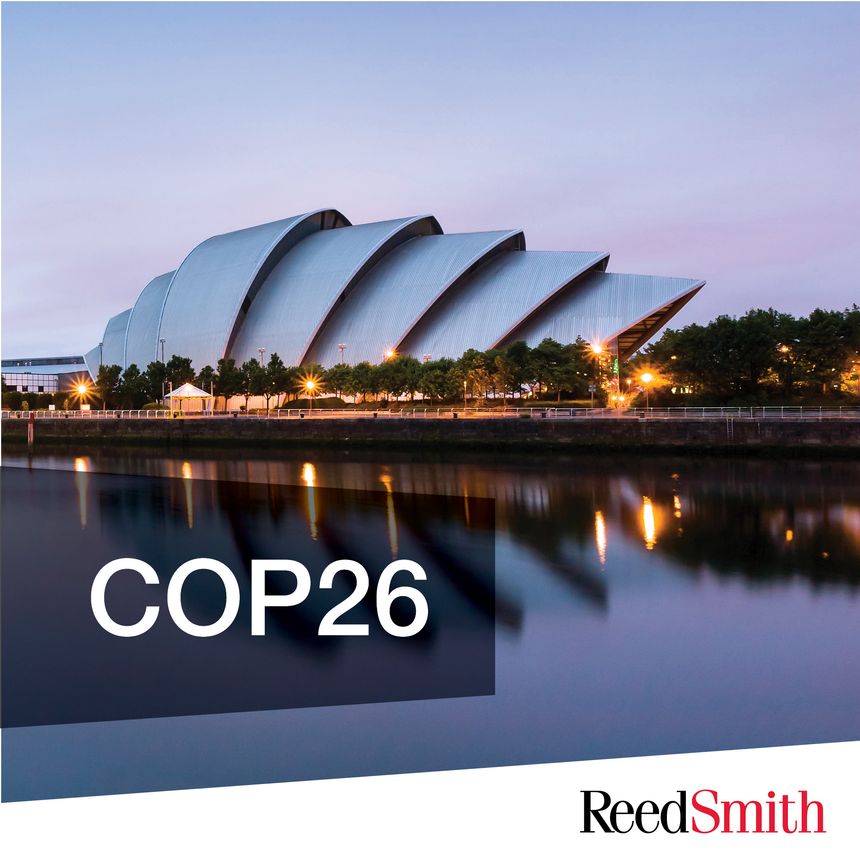