This browser is not actively supported anymore. For the best passle experience, we strongly recommend you upgrade your browser.
viewpoints
Welcome to Reed Smith's viewpoints — timely commentary from our lawyers on topics relevant to your business and wider industry. Browse to see the latest news and subscribe to receive updates on topics that matter to you, directly to your mailbox.
All Posts Subscribe
November 4, 2021 | 3 minutes read 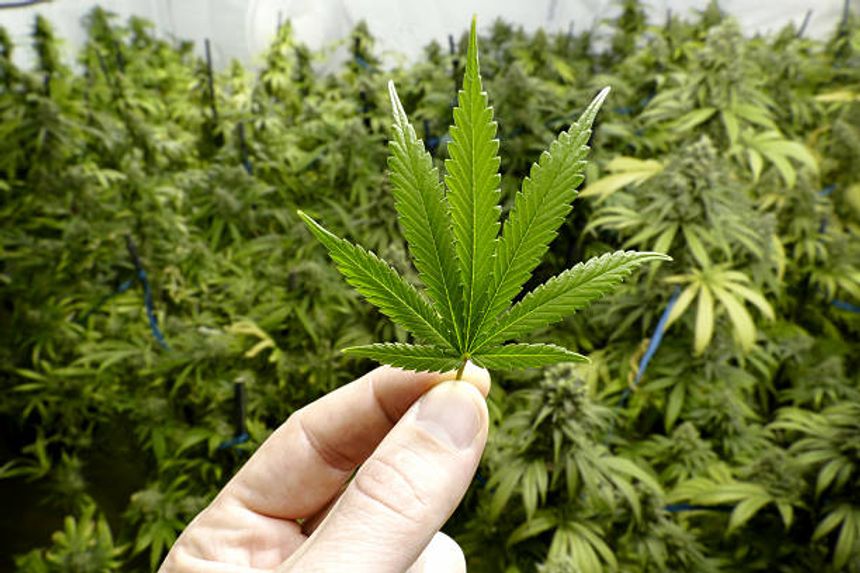 Friends – as yet another example of how debt continues to get more interesting for large cannabis companies, AFC Gamma, the mortgage REIT, raised $100 million last week at 5.75% by issuing senior notes due 2027. (link) AFC Gamma used a fairly traditional capital markets mechanism to borrow money, but one that’s still fairly new to the cannabis industry, which I think merits an explanation.

First, we observe that AFC Gamma issued “senior notes due 2027”. We talked about this nomenclature somewhat a while back (link), that a note is simply a mechanism for borrowing money. In high finance parlance, notes are instruments (a fancy word for “finance things”) issued by the borrower to investors (e.g., hedge funds, mutual funds, pension funds) and documented in an indenture, while loans are made to the borrower by lenders (e.g., banks, non-bank lenders (like credit funds)) and documented in a credit agreement. Both end up with someone lending money to a borrower on terms.

While note and loans can have very similar economic (e.g., interest rate, tenor (a fancy word for “how long until maturity), amortization (how the principal gets paid back)) and operational terms (e.g., what the borrower may and may not do, collateral, and the like), notes and loans do differ in one major respect – the former are securities and loans aren’t (I’m really generalizing here). The extremely short reason for this is based on a fairly deep history of analysis by federal courts of how federal securities laws define a “security” (which you can read here, if you’re so inclined). The federal statute includes a “note” in the definition of a security, and courts have decided that, generally, loans are not “notes”. So, you may ask, when is a loan not a note? Well, it depends, and I’ll just leave it at that.

So, if a note is a security, it may only be sold (or resold) under US securities laws either on “registered” basis, or in reliance on an exemption from registration under US securities laws. Registration is simply the process of public disclosure by the issuer of a security about itself, the securities, and the offering. For example, when a company “goes public”, it files a plethora of disclosure documents with the US Securities and Exchange Commission, such as a prospectus (which is an extremely long document that discusses the issuer’s financials, history, and business, and a pile of risk factors telling the investing public all of the tsuris that could occur with the business), and then, after the IPO, quarterly and other disclosure filings periodically updating the public about the issuer, its securities, and its performance.

Registration not only allows the company to then market and sell its stock the public, it allows public investors to then trade that stock (usually through a stock exchange). On the other hand, when a company wants to sell stock (say, a preferred stock in a later-stage capital raise), it doesn’t want to incur the cost of having to register that stock, so it finds an exemption under which to issue (typically, Reg D, which is a safe harbor that allows the company to sell stock to certain “accredited investors” (essentially, people or entities with enough gelt)).

A company that wants to issue notes (again, which are almost certain a security, just like stock) generally would need to do the same thing – register the notes with the SEC by filing long disclosure documents that employ many attorneys and accountants to prepare, or find an exemption from the requirement to register. Another exemption from registration is to do what’s known as a 144A/Reg S offering, which is typically used by issuers selling notes to large institutional investors. The SEC’s Rule 144A allows for the resale (by an investor to another investor) of an issuer’s notes (or other securities) to certain “qualified institutional buyers” (essentially, financial institutions with a lot of gelt – usually $100 million in eligible “securities” (which is different from the broader definition of securities we’ve been discussing here, just to make it more confusing)), while Reg S allows for the sale of unregistered securities outside of the US. (I’m skipping over many technical points here in an attempt to retain your interest this deep into a Cannabis Musings.)

This is exactly what AFC Gamma did – they issued their $100 million of notes in a 144A/Reg S offering, as they explained in a public filing (here), meaning they likely sold those notes to financial institutions with large amounts of capital (or non-US investors), not to small investors.

Why is this interesting to anyone other than a finance lawyer or investment banker? Good question. To me, it shows that there’s expanding investor demand among larger institutions (think hedge funds) for cannabis-related opportunities. I’ve been seeing this more and more over the past year (both directly and anecdotally), and offerings like this are good, public evidence that these types of investors are now settling into certain sectors of the space. They’ll help fund the industry as it continues to move into its next phase, but this is all a mere prologue to the scope and depth of capital that will pour into the industry upon legalization.