This browser is not actively supported anymore. For the best passle experience, we strongly recommend you upgrade your browser.
viewpoints
Welcome to Reed Smith's viewpoints — timely commentary from our lawyers on topics relevant to your business and wider industry. Browse to see the latest news and subscribe to receive updates on topics that matter to you, directly to your mailbox.
All Posts Subscribe
November 8, 2021 | 2 minutes read

EEXI and CII - A gathering storm?

Shipping lawyers like me often talk about "the next big thing", but rarely do we pluralise it to suggest that not one, but maybe two or even three transformational changes are about to be keenly felt across the sector.

A case in point: much has been said (including by me) about the rapid pace of digitisation in shipping. And in particular the advent of electronic trade documents which have the potential to revolutionise the marketing of commodities and carriage of goods by sea, so long as the main commercial legal systems keep up with the technology. In the UK, the Law Commission's commendable initiative on changing English law to create an equivalence between paper and digital trade documents is precisely what is needed and, once in force, should keep English law at the forefront of the commercial world.

But if it seems inevitable that the sector will move away from paper-based transactions, the timing is unknown. My own view is that change could come quite quickly if an inflection point is reached and the industry perceives that the legal and technological challenges have been overcome, paving the way for widespread adoption. But it could take much longer.

The difference with the second "next big thing" is that, whether you like it or not, the IMO's new EEXI and CII regulations are coming into force in less than 14 months' time, on 1 January 2023. At Reed Smith, we are seeing a growing number of enquiries about what the regulations mean for our clients' business, their charterparty arrangements and, crucially, whether vessels will need to reduce speeds and/or cargo intakes to comply with the regulations. Much of the detail and technology still needs to be ironed out - indeed, it is reported that the International Association of Classification Societies (IACS) will not be in a position to provide crucial technical guidance to the LNG sector until just a few months before the regulations come into force.

Briefly, the EEXI is a framework for determining the energy efficiency of in-service vessels over 400 GT that fall under MARPOL Annex VI. The CII is an operational measure of how efficiently a ship transports goods or passengers and is given in grams of CO2 emitted per cargo-carrying capacity and nautical mile. Both are a central part of the IMO's stated aim to reduce emissions from vessels by 50% by 2050.

As always with new regulations (think IMO 2020 and low sulphur) the devil will be in the detail. The problem is that the detail remains largely unknown. The next 12 months will therefore be a critical period for the sector and may soon resemble a rush to understand, invest in and implement the right strategies in time for January 2023. Whether that becomes a gathering storm, or just a ripple in the pond, remains to be seen.

"A big part of the fleet may be starting to slow-steam in 2023, which a lot of people will have to do because they simply have not invested enough in energy-saving devices," he said. 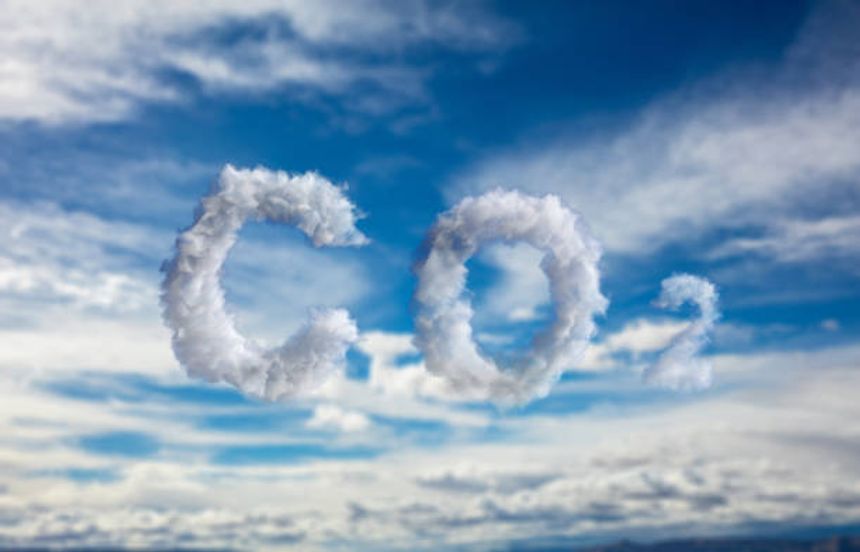