This browser is not actively supported anymore. For the best passle experience, we strongly recommend you upgrade your browser.
viewpoints
Welcome to Reed Smith's viewpoints — timely commentary from our lawyers on topics relevant to your business and wider industry. Browse to see the latest news and subscribe to receive updates on topics that matter to you, directly to your mailbox.
All Posts Subscribe
November 5, 2021 | 2 minutes read

Radiologists appear to want to be able to make use of mid-level non-physician practitioners (NPPs) in their practice, even though most radiologists are opposed to recently introduced federal legislation that would expand the use of certain NPPs. The Medicare Access to Radiology Care Act (MARCA) would provide reimbursement to radiology practices for the work of registered radiologist assistants and radiology practitioner assistants (RAs/RPAs).

In a town hall hosted by the American College of Radiology ("ACR" or "the College") on November 4, 2021, the ACR released the results of a recent survey of its members on the level of support for MARCA and attitudes regarding the use of NPPs in radiologists' practice. Notably, 60% of the members who returned surveys opposed MARCA, but approximately 60% of the respondents are not opposed to the use of NPPs in their practice.

Anticipating these results, ACR's Board of Chancellors voted in August to remain neutral on MARCA. In announcing its neutrality, ACR stated that it opposes "imaging supervision or interpretation and any independent practice by nonphysician providers."

From my perspective, since the majority of ACR members surveyed appear to be supportive of - or at least open to - using NPPs in their practices, I hope the College's leadership will see the wisdom of supporting a slightly expanded scope of practice for these mid-level practitioners at the state level. ACR and its state chapters have an opportunity to work with their state legislatures to give their members the flexibility to supervise mid-level practitioners performing radiological diagnostic tests in the manner that Medicare now allows.

These are the steps that I hope ACR and its state chapter leaders will embrace.

First, ACR should support the enactment of state RA/RPA licensure laws in those states without such laws. In 2019, CMS recognized that RAs and RPAs, who have higher levels of training, should be allowed to perform (Level 3) fluoroscopic-guided tests even when a physician is not in the room, so long as the RAs and RPAs act within their scope of practice under state licensing laws to perform such fluoroscopic-guided tests. Even though the majority of states have enacted RA/RPA licensure laws and rules, not all states have defined such licensure for these practitioners. ACR would greatly benefit its members if it supported state RA/RPA scope of practice legislation to facilitate increased flexibility in the performance of these fluoroscopic-guided tests.

Second, ACR should support the expansion of state scope of practices laws for nurse practitioners (NPs) and physician assistants (PAs) to authorize NPs and PAs to supervise diagnostic tests when contrast is administered to enhance image quality. This year, CMS amended its diagnostic test supervision rules to permit NPPs to provide direct supervision for Level 2 tests (e.g., MRIs or CTs with contrast) that require the proximity of being in the office suite and immediately available, but not in the room where the test is administered. Heretofore, only fully-licensed physicians could provide that supervision. I have discovered this year that many of my radiology group and imaging center clients want the flexibility to utilize an NP or PA in their practice, but they are frustrated that many state laws do not permit precisely what Medicare now allows.

This is clearly a fraught issue within the ACR ranks. Emotions are high, but I have hope that reason will prevail and the thoughtful leadership of the College will see the benefit of narrowly tailored support for some NPP state scope of practice modification.

MARCA would provide payment to the supervising radiologist for registered radiologist assistant (RRA) services performed in a facility setting. 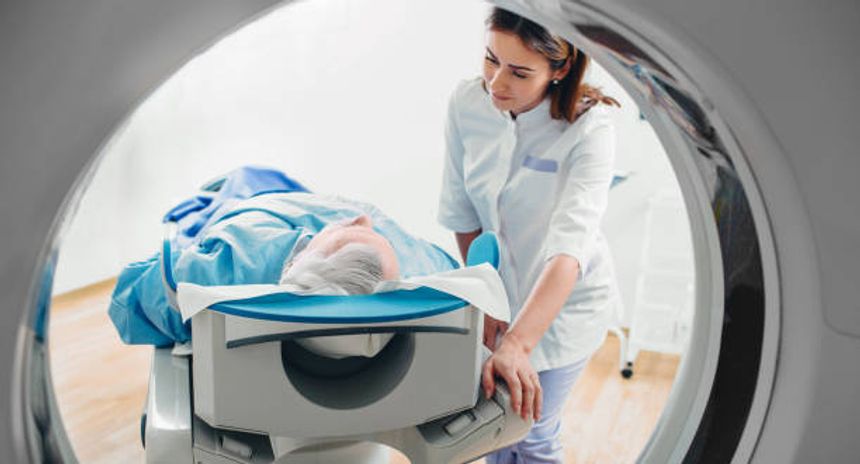