This browser is not actively supported anymore. For the best passle experience, we strongly recommend you upgrade your browser.
viewpoints
Welcome to Reed Smith's viewpoints — timely commentary from our lawyers on topics relevant to your business and wider industry. Browse to see the latest news and subscribe to receive updates on topics that matter to you, directly to your mailbox.
All Posts Subscribe
November 11, 2021 | 2 minutes read

In Advisory Opinion 21-15, issued on November 5, 2021, the Department of Health and Human Services Office of Inspector General (OIG) has signed off on the compensation arrangements between an employed certified registered nurse anesthetist (the CRNA) and the CRNA’s employer, a pain management practice to which the CRNA’s billing rights had been reassigned. The unique question presented to the OIG for an opinion was whether the practice was able to retain the profits resulting from the difference in the income generated from the CRNA's billings and the compensation paid to the employed CRNA, a potential so-called "reverse kickback" arrangement.

The OIG felt the first stream of remuneration — salary payments from the practice to the CRNA for the ordering and furnishing of anesthesia items and services — was protected by the employment safe harbor. The CRNA was certified by the practice to be a bona fide employee and the salary payments constituted amounts paid by an employer to an employee for employment in the furnishing of any item or service for which payment may be made in whole or in part under Medicare, Medicaid, or other federal health care programs.

With respect to the second remuneration stream — the so-called "reverse kickback" arising from the opportunity for the practice to earn a profit from the CRNA’s services — the OIG opined that stream of remuneration was not protected by the employee safe harbor because it protects remuneration only in one direction: from “an employer to an employee.” Nevertheless, the OIG simply stated that such employment payment arrangements are common practice in the health care industry, and explicitly authorized by the laws and regulations governing the Medicare program. Because the practice certified that the CRNA was a bona fide employee, the opinion concluded that this aspect of the remuneration produced sufficiently low risk of fraud and abuse under the federal anti-kickback statute.

Advisory opinions do not address whether an individual is a bona fide employee. Additionally, it is interesting to note that the OIG did not state whether it inquired as to – or whether it had preexisting knowledge of –  the fair market value (FMV) of the compensation paid by the practice to its employed CRNA. Although the employee safe harbor stipulates that remuneration to an employee is consistent with the fair market value of the services, we note that the safe harbor was not applicable in the second part of the OIG’s remuneration analysis. In a reverse kickback scenario, it would be helpful to know whether the compensation may be less than FMV when the employer profits from the services of the employee.

One wonders what the OIG's analysis would have looked like if the CRNA had been an independent contractor rather than an employee. 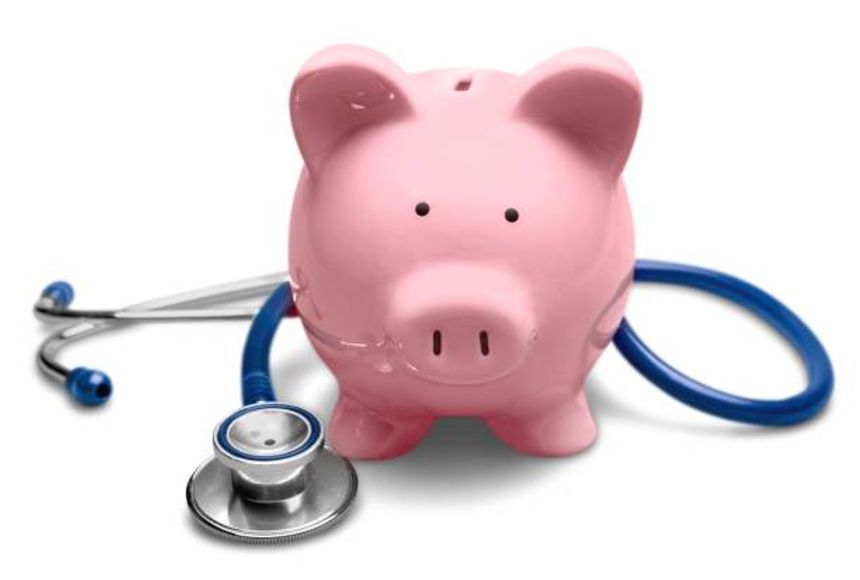