This browser is not actively supported anymore. For the best passle experience, we strongly recommend you upgrade your browser.
viewpoints
Welcome to Reed Smith's viewpoints — timely commentary from our lawyers on topics relevant to your business and wider industry. Browse to see the latest news and subscribe to receive updates on topics that matter to you, directly to your mailbox.
All Posts Subscribe
December 7, 2021 | 1 minute read

Rising inflation not all "Bliss" for shipowners?

Rising price inflation is starting to be felt across the globe, from the traditional economic powerhouse states to import-dependent island nations (like Fiji, Mauritius and Jamaica). Are the current travails in the supply and demand of shipping making this worse?

Historically the influence of shipping prices on inflation has been downplayed but surging freight rates may be hard to ignore as a contributing factor. It has hardly helped that the global supply chain is being further tested as empty containers continue to pile up at US ports, despite the efforts of US ports to keep pace with the working practices of their counterparts in Asia.

But not everything is going the way of shipowners. The eagerly anticipated ruling by the Court of Appeal in The Eternal Bliss (in which my colleagues Nick Austin and Mike Adamson acted for the shipowners) has, for now, settled an age-old debate on the scope of demurrage, by holding that demurrage covers any type of loss arising from delay, not just losses relating to the vessel’s lost earnings. Those long delays which some vessels are now experiencing where the laytime clock is already ticking could well leave shipowners concerned about being limited to demurrage for any losses beyond the mere detention of the vessel.

Shipowners will no doubt be keeping a watchful eye on whether the owner in The Eternal Bliss will make a further appeal to the UK Supreme Court. 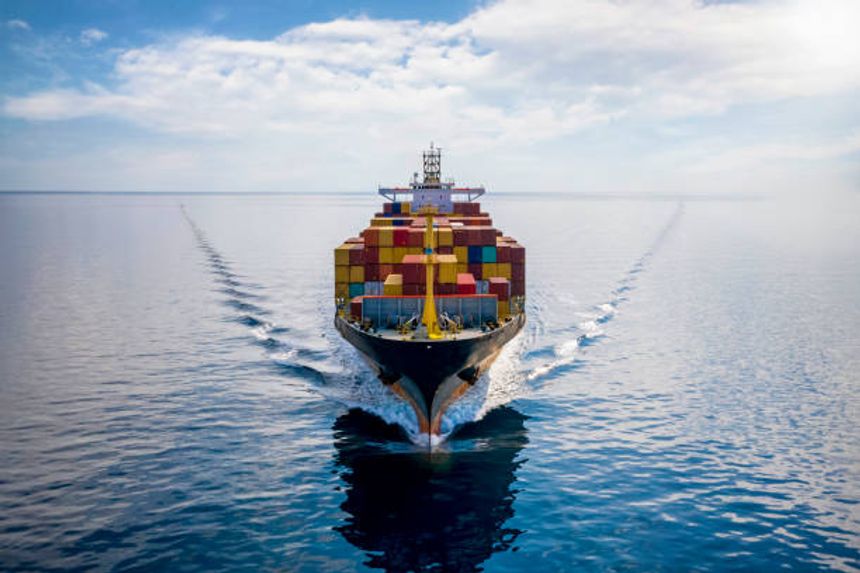