This browser is not actively supported anymore. For the best passle experience, we strongly recommend you upgrade your browser.
viewpoints
Welcome to Reed Smith's viewpoints — timely commentary from our lawyers on topics relevant to your business and wider industry. Browse to see the latest news and subscribe to receive updates on topics that matter to you, directly to your mailbox.
All Posts Subscribe
December 8, 2021 | 1 minute read 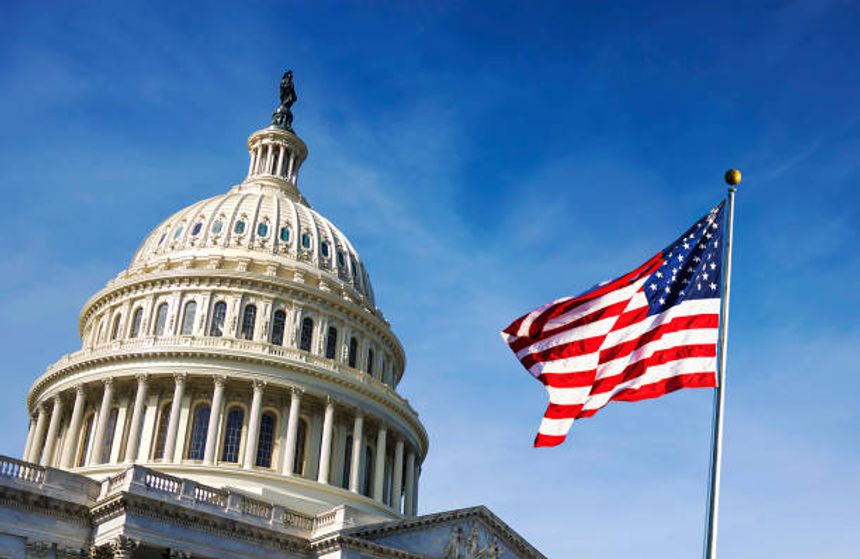 Friends – well, unfortunately, I continue to be right about one thing. Despite some of the breathless hopes and dreams of those on cannabis Twitter, Congress clearly (in my opinion) doesn’t want (or need) to do the cannabis industry any favors. Exhibit #∞ is the apparent decision by the Senate to not include the SAFE Banking Act in the proposed National Defense Authorization Act on Tuesday. (link)

Perhaps, as some have suggested, this creates more of a potential opening for legalization in 2022. I personally think that’s correct, because the risk to the industry is that the President signs SAFE Banking, and then Congress does nothing else for a long time (because it already made an accommodation for the industry), leaving cannabis with a modestly useful change to two aspects of doing business, and nothing else. Or, maybe, if the legalization push fails (link), there’s chatter about whether Congress might expand SAFE Banking to include non-bank financial services and 280E relief. Az a yor ahf mir.

I don’t know if there’s a direct correlation between investor sentiment/beliefs about federal legalization and stock prices, and there are plenty of factors that drive stock prices, but consider how prices (looking at an index such as one of the cannabis stock ETFs) rose from their 2020 lows, with particular growth around the presidential and congressional elections, and then have steadily declined since, despite continued strong financial performance from the companies that make up those indexes. (link) (not investing advice!)

I think this ties back to the point I made a few weeks ago here about how the cannabis industry is perceived. (link) Granted, trying to change anyone’s mind on social media is a Sisyphean task, but by managing its own expectations that the federal government is almost certainly not going to do the cannabis industry any favors any time soon (instead, most likely, simply maintaining the status quo of allowing it to continue to operate purely as a matter of grace (not legal advice!)), it can then maybe manage the expectations of others as well.