This browser is not actively supported anymore. For the best passle experience, we strongly recommend you upgrade your browser.
viewpoints
Welcome to Reed Smith's viewpoints — timely commentary from our lawyers on topics relevant to your business and wider industry. Browse to see the latest news and subscribe to receive updates on topics that matter to you, directly to your mailbox.
All Posts Subscribe
December 21, 2021 | 2 minutes read

Joint ventures with referral sources are possible, but care needs to be taken to ensure that the arrangement does not run afoul of the Medicare fraud and abuse laws. Last month, the U.S. Health and Human Services Office of the Inspector General (OIG) refused to give its blessing to such a joint venture. In Advisory Opinion 21-18, the OIG reviewed the structure of a proposed joint venture (JV) between a contract therapy services company and a company that owns skilled nursing facilities (facility owner).

The JV would provide therapy services through the management of day-to-day operations and therapy staffing for rehabilitation programs in long-term care communities. The facility owner and therapy company would own interests in the JV 60-40. During the initial phases of the joint venture, venture revenues would likely be generated solely by therapy services agreements at the facility owner's locations.

The opinion states that the remuneration exchanged under the proposed JV would not qualify for protection under any safe harbor. In rejecting the proposed JV, the OIG cites a "host of concerns," including patient steering, unfair competition, inappropriate utilization, and increased costs to federal health care programs. Noted also were attributes of the problematic contractual joint ventures described by the OIG in its 2003 Special Advisory Bulletin on Contractual Joint Ventures.

After considering these facts, the OIG concluded that it was unable to exclude the view that the JV was designed to permit the contract therapy company to do indirectly what it could not do directly: pay the facility owner a share of the profits from the owner's referrals by: (i) rewarding the facility owner for directing federal health care program and other business to the JV; (ii) locking in that referral stream; and (iii) blocking out potential competitor therapy services providers.

This opinion illustrates that the OIG continues to have concerns about "contractual joint ventures" where a referral source can enter a business venture and receive profits, especially when that referral source essentially contributes a stream of referrals to the JV entity. The lesson here is that such JVs need to be constructed with care and fit as closely as possible into the contours of the OIG's safe harbors.

Based on the relevant facts certified in your request for an advisory opinion and supplemental submissions, we conclude that the Proposed Arrangement, if undertaken, would generate prohibited remuneration under the Federal anti-kickback statute, if the requisite intent were present, which would constitute grounds for the imposition of sanctions under sections 1128A(a)(7) and 1128(b)(7) of the Act. 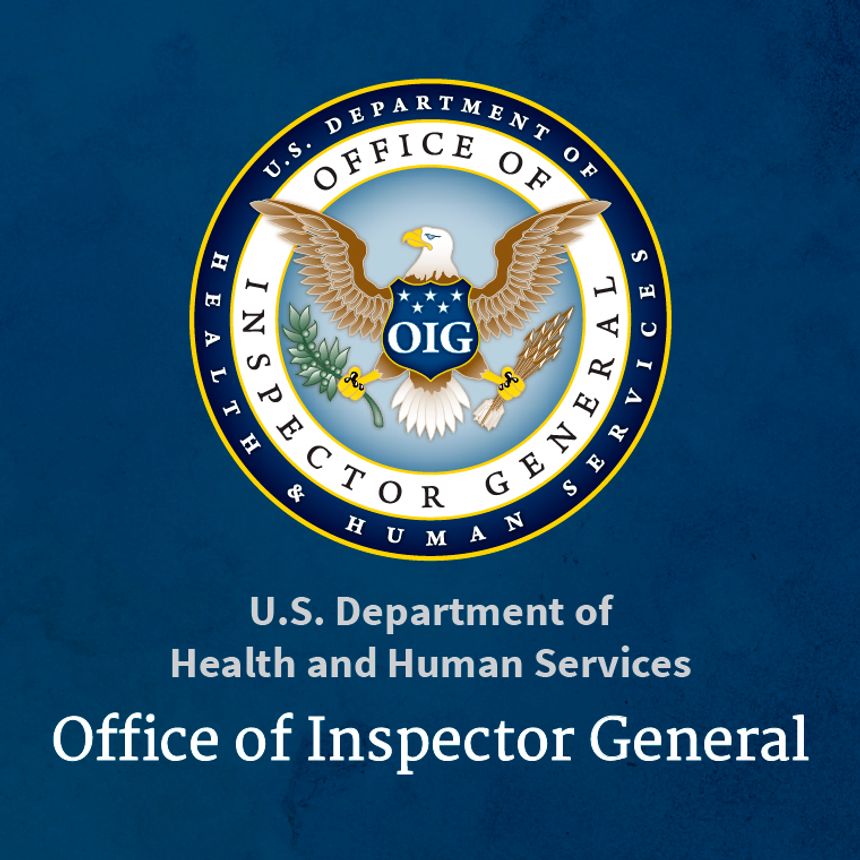