This browser is not actively supported anymore. For the best passle experience, we strongly recommend you upgrade your browser.
viewpoints
Welcome to Reed Smith's viewpoints — timely commentary from our lawyers on topics relevant to your business and wider industry. Browse to see the latest news and subscribe to receive updates on topics that matter to you, directly to your mailbox.
All Posts Subscribe
December 23, 2021 | 1 minute read

AI mammography-based model may be able to predict, not just diagnose, breast cancer

A fascinating feature story appearing on the front page of December 22's Washington Post describes the use of an artificial intelligence (AI) mammography-based risk model — known as Mirai —  that researchers at the Massachusetts Institute of Technology and other institutions hope can predict nearly half of all incidences of breast cancer up to five years before they happen.

In an article on Mirai in last month's Journal of Clinical Oncology, the researchers report on how AI-based risk models have demonstrated a significant advance over risk models used in clinical practice today to detect breast cancer early. This novel AI will of course require extensive validation across diverse populations before its application as a predictor of breast cancer risk is confirmed and ultimately embraced by regulators, payers and providers.

The AI model's learning began with more than 200,000 mammograms of Massachusetts General Hospital patients who would and would not go on to develop cancer. The researchers then followed up with a collection of 129,000 mammograms performed from 2008 to 2016, spanning 62,000 patients in seven hospitals in five countries — Sweden, Israel, Taiwan, Brazil and the United States. The Washington Post story relates that one of the sites for upcoming Mirai trials is Novant Health, which reportedly plans to roll out the trials in the coming months at its hospital in Winston-Salem, North Carolina, where approximately 150,000 mammography patients will receive risk scores produced by Mirai.

There is still much work to be done to validate the efficacy of this new AI advance. But it will be truly revolutionary if the use of AI risk-based models like Mirai take radiological studies like mammography “from diagnostic to prognostic."

“If the data is validated, I think this is very exciting,” said Janine T. Katzen, a radiologist at Weill Cornell Medicine who specializes in breast imaging. 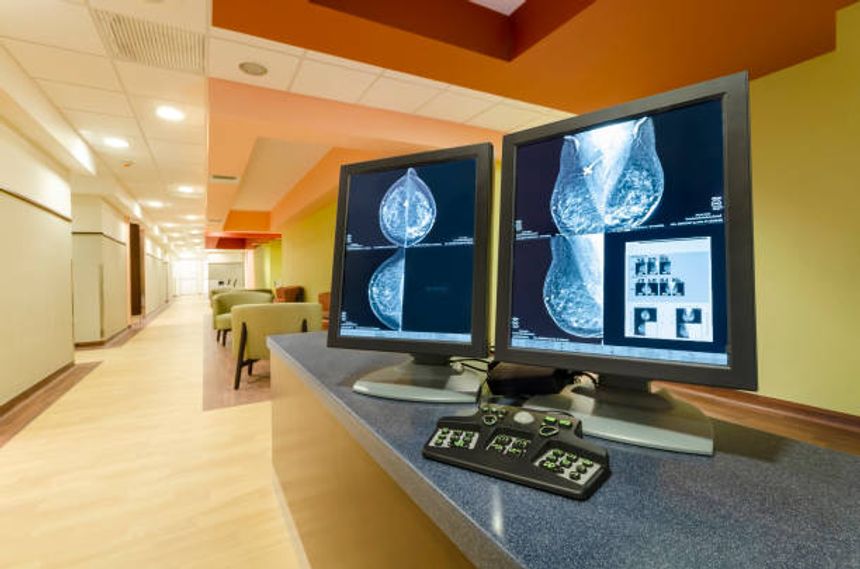