This browser is not actively supported anymore. For the best passle experience, we strongly recommend you upgrade your browser.
viewpoints
Welcome to Reed Smith's viewpoints — timely commentary from our lawyers on topics relevant to your business and wider industry. Browse to see the latest news and subscribe to receive updates on topics that matter to you, directly to your mailbox.
All Posts Subscribe
January 7, 2022 | 3 minutes read

Looking forward to the coming year in the cannabis industry 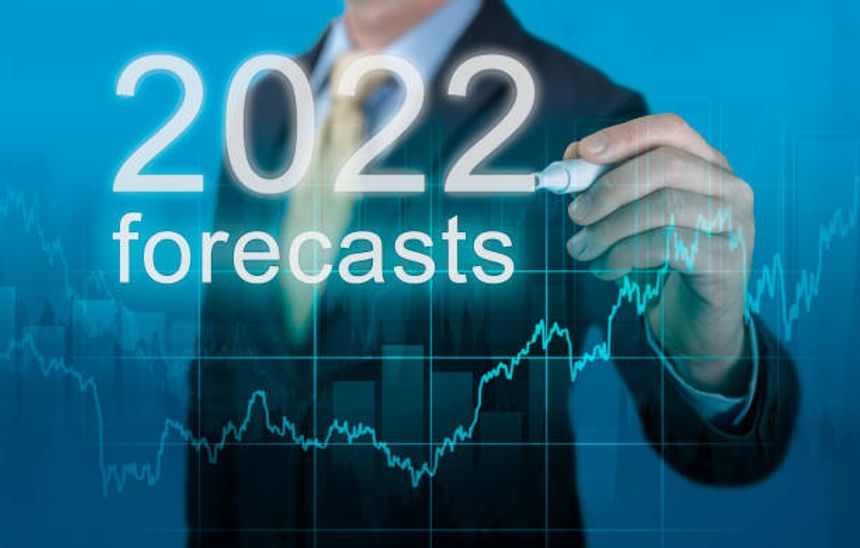 We’ve talked here in the past about how utterly pointless it is to try to predict the future of just about anything in the cannabis industry. With that in mind, I’m pleased to present you with my particular perspective on what the coming year might just look like for the cannabis industry.

As usual, this isn’t advice of any sort – legal, investment, good, etc. I look forward to looking back on these predictions with you in about 11.9 months.