This browser is not actively supported anymore. For the best passle experience, we strongly recommend you upgrade your browser.
viewpoints
Welcome to Reed Smith's viewpoints — timely commentary from our lawyers on topics relevant to your business and wider industry. Browse to see the latest news and subscribe to receive updates on topics that matter to you, directly to your mailbox.
All Posts Subscribe
January 13, 2022 | 1 minute read

In a new final rule published January 11, 2022 in the Federal Register, the Department of Health and Human Services Office of Inspector General (OIG) has modified one of its procedures that has long precluded OIG's acceptance of advisory opinion requests in certain circumstances.

In 1997, OIG promulgated a procedural regulation (42 CFR 1008.15(c)(2)) providing in part that the agency will not accept a request and will not issue an opinion regarding an arrangement that is the "same or substantially the same" as a matter that is under investigation or that has been the subject of a proceeding involving HHS or another governmental agency.

Effective February 10, 2022, this prohibition against accepting advisory opinion requests in these circumstances has been eliminated from the OIG's rules.

The OIG chose to eliminate this prohibition because it wanted the flexibility, in the right circumstance, to opine on substantially the same conduct that could be under investigation or subject to a proceeding. They noted that some requestors expressed frustration when OIG was precluded from providing its legal opinion in these cases. Additionally, OIG believes that removal of this barrier may provide industry stakeholders with greater transparency regarding factors the government may consider in evaluating compliance with the fraud and abuse laws and its analysis that distinguishes between similar arrangements.

The OIG regularly issues written advisory opinions to requesting parties with regard to proposed arrangements which describe whether the arrangement constitutes prohibited remuneration under the Federal anti-kickback statute or satisfies the criteria of OIG's safe harbors. These opinions offer guidance to stakeholders on what can constitute an inducement to reduce or limit services to Medicare or Medicaid program beneficiaries and when the agency sees - or does not see - grounds for the imposition of sanctions.

My colleagues have separately issued a Reed Smith Health Industry Washington Watch blog post that offers excellent perspectives on when it may useful to request an advisory opinion now that this regulatory barrier has been removed. Such as, for example, considering the submission of an advisory opinion request when the government has declined to intervene in a matter but the qui tam relator is nevertheless continuing to pursue the claim. They offer helpful commentary on the benefits and risks of such a strategy.

In conjunction with issuing this rule, OIG is publishing on its website an enforcement policy statement announcing that, as of the effective date of this rule, if the arrangement for which an advisory opinion is sought is the same or similar to conduct that is currently under investigation or is the subject of a proceeding involving a governmental agency, that fact will weigh against the issuance of a favorable advisory opinion because such circumstances generally indicate that the arrangement does not present a sufficiently low risk of fraud and abuse. 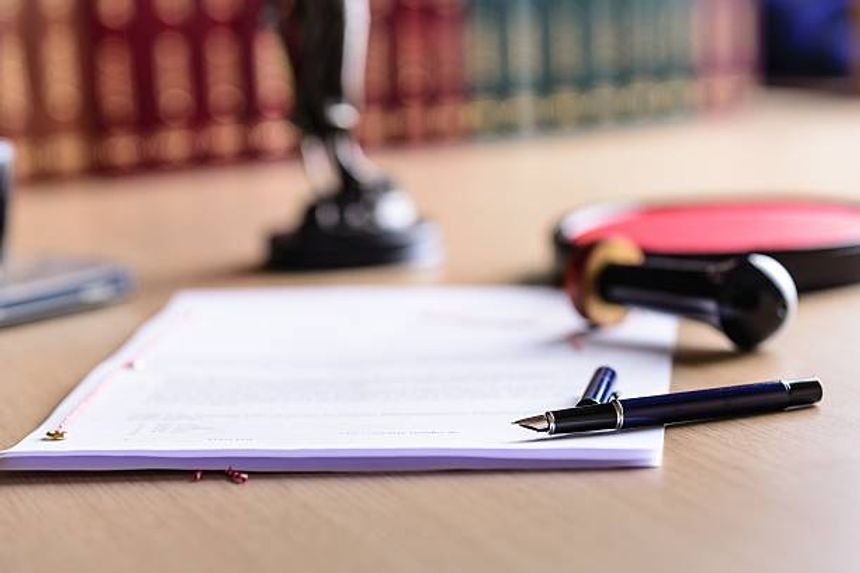