This browser is not actively supported anymore. For the best passle experience, we strongly recommend you upgrade your browser.
viewpoints
Welcome to Reed Smith's viewpoints — timely commentary from our lawyers on topics relevant to your business and wider industry. Browse to see the latest news and subscribe to receive updates on topics that matter to you, directly to your mailbox.
All Posts Subscribe
January 18, 2022 | 1 minute read 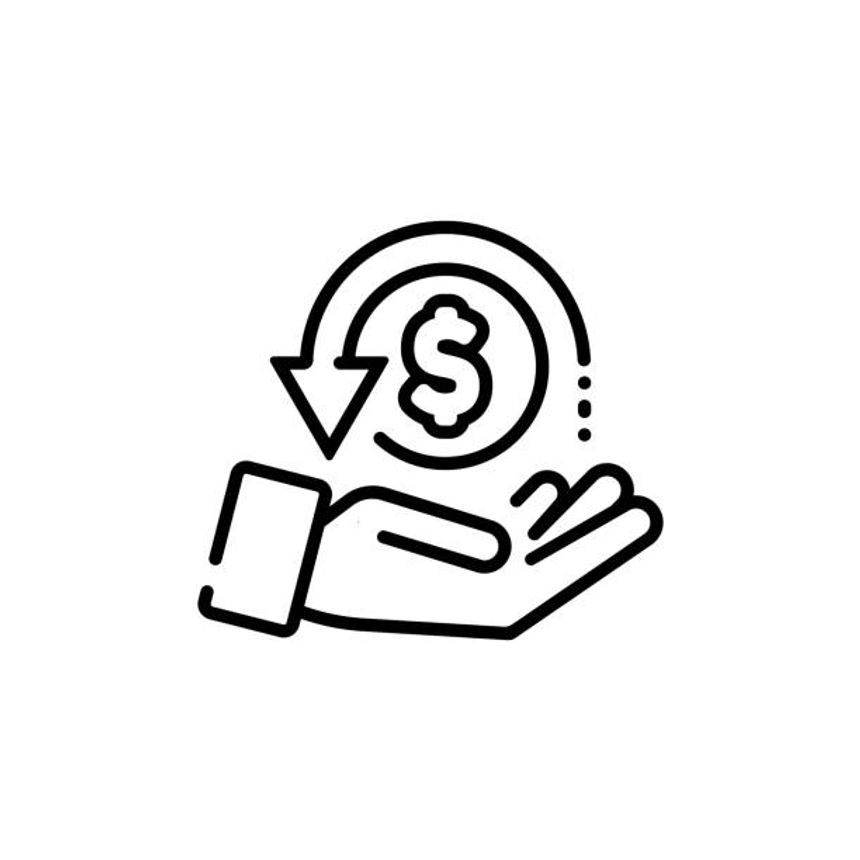 Friends – a while back, multistate operator Ayr Wellness announced a share buyback program. A recent update from Ayr on their progress made me think that this might be a good topic for these Cannabis Musings. Hence, the following.

Simply put, the company is buying back its publicly-traded stock from its shareholders. There are two ways for a company to do this – either by working with a broker-dealer (essentially, a stockbroker) to buy the stock in the open market trades, just like any other investor, or through a tender offer, which is done through a formal solicitation process (similar to what happens when one public company buys another). The former approach is generally more typical, because it’s simpler to start, and it gives the company (issuer) flexibility on timing and price.

Why then would a company want to buy back its own stock? Three main reasons. First, it can be an effective way to use cash. Instead of spending cash on capital expenditures (such as equipment and facilities), buying another company, or paying a dividend. Second, it reduces the number of shares outstanding in the open market (known as reducing the “float”), making each other public share own a slightly greater percentage of the whole. Third, which is related to both of those points, if the issuer’s stock price is perceived by the issuer to be low, then a buyback is a way for the issuer to invest in itself at an inexpensive price, potentially allowing for a return that’s higher than other investments made with that cash.

One of the potential risks of stock buybacks is that it reduces the amount of cash on the balance sheet, putting a company at risk of running tight on liquidity (this is not a commentary on Ayr – just a general statement about buybacks). There are also macroeconomic criticisms about stock buybacks that using debt (borrowing money) to buy back stock is bad for the economy, because leverage is being used to fund shareholder value, not economic growth. As you might guess, I have no position on this.

At a time when the largest cannabis companies have access to a lot of relatively inexpensive debt, while stock prices remain low, it wouldn’t surprise me if we see more public companies utilize this tool (particularly if my guess about M&A possibly slowing down in 2022 proves right).