This browser is not actively supported anymore. For the best passle experience, we strongly recommend you upgrade your browser.
viewpoints
Welcome to Reed Smith's viewpoints — timely commentary from our lawyers on topics relevant to your business and wider industry. Browse to see the latest news and subscribe to receive updates on topics that matter to you, directly to your mailbox.
All Posts Subscribe
January 19, 2022 | 2 minutes read

Setting national standards for cannabis in anticipation of interstate commerce 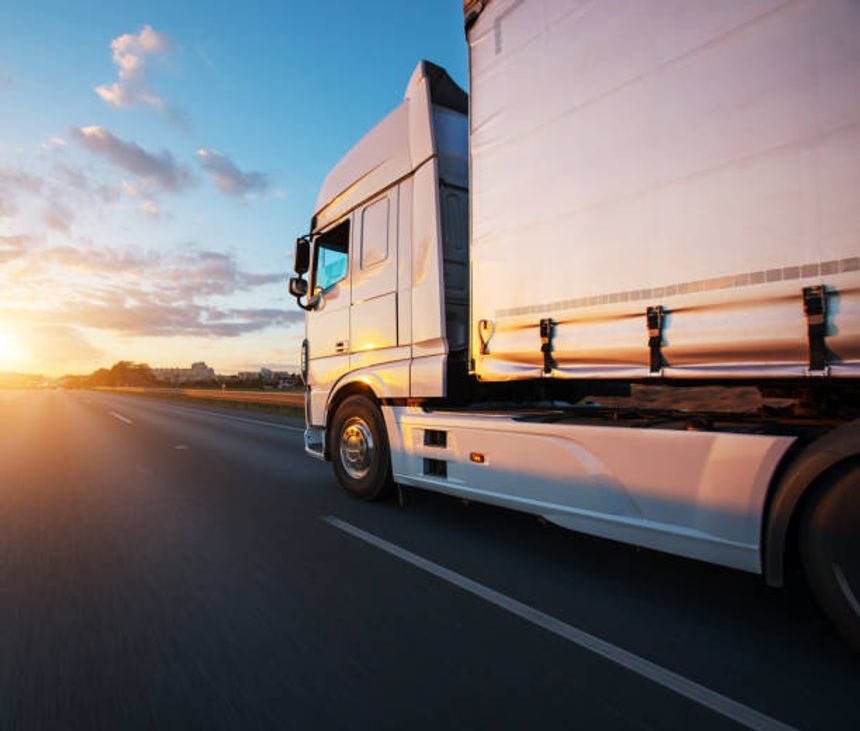 Friends – someone out there is starting to think hard about the practical aspects of a future cannabis marketplace with interstate commerce. Marijuana Moment reported on Tuesday about proposals by the National Conference on Weights and Measures, a self-described “professional non-profit association of state and local weights and measures officials, federal agencies, manufacturers, retailers and consumers”, to set various standards for cannabis and cannabis-containing products. Notably the labelling and packaging proposals stated as a justification that “unifying the packaging and labeling requirements nationally through this proposal will eliminate the boutique markets currently developing”. (You can access the proposals starting on page L&R 118 of the agenda).

I’ve been kvetching about this issue for a while now. Without restating the entire background on this, you may recall that each state’s cannabis laws currently prohibit crossing state lines (either direction) with the product. These laws limit interstate commerce, implicating the first year law student’s penultimate least-favorite legal doctrine, the dormant Commerce Clause (the first being the Rule Against Perpetuities – if you don’t know, don’t ask, just be glad you didn’t go to law school). The dormant Commerce Clause is a caselaw-based concept under the U.S. constitution’s Commerce Clause that states generally can’t burden interstate commerce. I wrote two articles on this if you want to know more.

What I find very interesting about this news is that it highlights the conflict among policy, policymaking, law, and business interests about the issue. States, by their nature, generally want to protect the economic interests of their residents (individual and corporate) over those of non-residents, but the Commerce Clause limits their ability to effect that. A good example of this is playing out in federal court, with the State of Maine currently appealing the U.S. District Court August 2021 ruling that its state residency requirements for cannabis licensing violated the dormant Commerce Clause. I’d expect that states will similarly, vigorously fight in court well after federal legalization to defend their laws limiting the interstate movement of cannabis. At the same time, there are differing business interests at play – interstate commerce will clearly benefit some companies, while hurting others. I explored this in some of my content I linked above – cultivators seemingly would be more affected than, say, retailers.

And yet, in the background, we see administrative officials patiently doing their jobs, planning for when all of this happens (in my non-opinion, it’s a question of when, not if), and hopefully easing the transition to a national marketplace. Another example of how cannabis is slowly moving towards becoming just another consumer product (a good thing!).

On a very separate note, as a diehard crossword puzzle solver, I was tickled to see Tuesday’s New York Times crossword puzzle: 70 Across – “Cannabis strain known for its regional origin”. When the venerable #NYTXW is featuring cannabis strains, well, the world certainly has changed.