This browser is not actively supported anymore. For the best passle experience, we strongly recommend you upgrade your browser.
viewpoints
Welcome to Reed Smith's viewpoints — timely commentary from our lawyers on topics relevant to your business and wider industry. Browse to see the latest news and subscribe to receive updates on topics that matter to you, directly to your mailbox.
All Posts Subscribe
January 31, 2022 | 2 minutes read 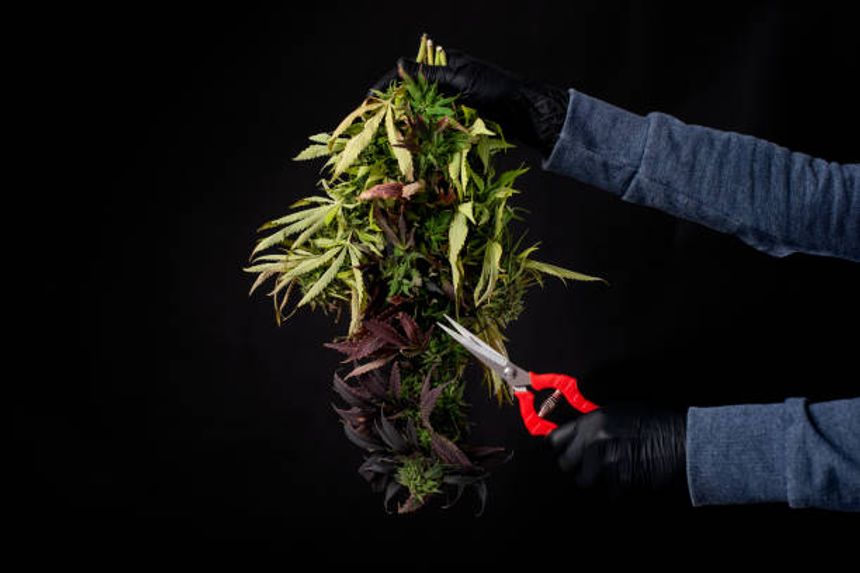 Friends – sometimes, when I’m struggling to come up with an interesting topic on which to muse, the cannabis industry delivers its bounty (it’s the gift that keeps on giving). That happened this morning, when news came out about a decision by the United States Court of Appeals for the First Circuit (one of the federal appellate courts, in-between the trial courts and the U.S. Supreme Court) interpreting the scope of the legendary, oft-misunderstood, and variably-named “Rohrbacher-Farr Amendment”. I mused about the “Amendment” back in July 2020, when the Ninth Circuit (a different federal appellate court) upheld its use – in short, it’s an annual-ish rider to federal appropriations bills that effectively prohibits the U.S. Department of Justice from prosecuting people who fully comply with state-implemented medical cannabis laws (or, as the amendment puts it, the DOJ can’t use federal funds to prevent states “from implementing their own laws that authorize the use, distribution, possession, or cultivation of medical marijuana.”).

This new case, styled (named) United States v. Bilodeau et al., comes to us from Maine. In short, the defendants were prosecuted by the DOJ and found by the district court (at trial) to have violated the Controlled Substances Act for trafficking in cannabis. The key finding from the district court was that the defendants “did not engage in marijuana-related conduct for the purposes of assisting qualifying patients but instead were part of a ‘largescale . . . black-market marijuana operation.’”. The defendants appealed, arguing that the federal rider (the “Amendment”) prohibited prosecution, arguing that they held a valid Maine medical cannabis license to operate.

“Congress surely did not intend for the rider to provide a safe harbor to all caregivers with facially valid documents without regard for blatantly illegitimate activity in which those caregivers may be engaged and which the state has itself identified as falling outside its medical marijuana regime.”

Interestingly, the First Circuit took a slightly different approach towards application of the rider’s language than did the Ninth Circuit back in 2020 – the First Circuit rejected an approach (suggested by the government, and used in the Ninth Circuit’s earlier opinion) that a defendant act with “strict compliance” with state medical cannabis laws. Seemingly recognizing that compliance is challenging, the First Circuit said that “the potential for technical noncompliance is real enough that no person through any reasonable effort could always assure strict compliance.” I don’t think there’s much disagreement about that.

What’s the takeaway from this? I’ve said it before and I’ll say it again. Compliance is everything.

Also, I’ll leave you with my favorite part of the opinion: “We can safely conclude that by "marijuana" the rider means the same substance described as "marihuana" in the CSA. That’s a sentence that only a lawyer could truly love.