This browser is not actively supported anymore. For the best passle experience, we strongly recommend you upgrade your browser.
viewpoints
Welcome to Reed Smith's viewpoints — timely commentary from our lawyers on topics relevant to your business and wider industry. Browse to see the latest news and subscribe to receive updates on topics that matter to you, directly to your mailbox.
All Posts Subscribe
February 4, 2022 | 1 minute read

Another reason why compliance is everything in cannabis 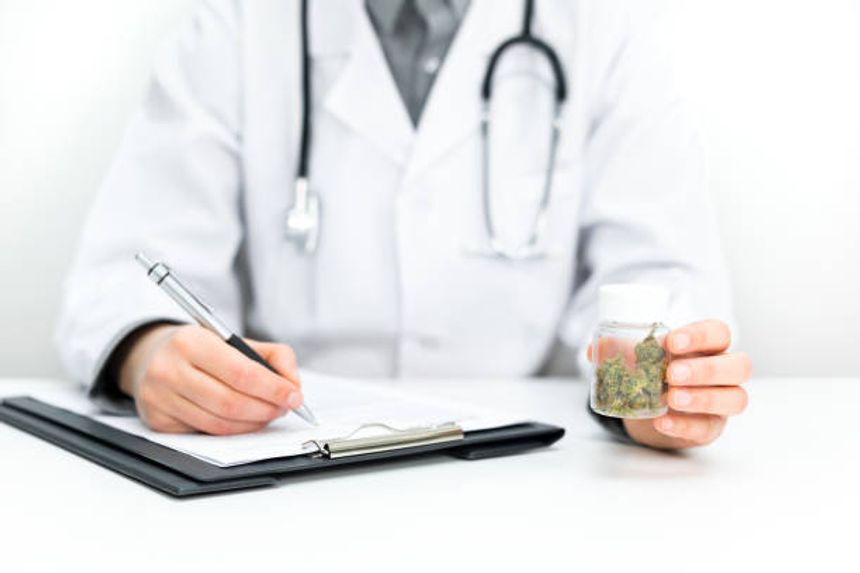 Friends – as if it weren’t clear enough from my last week's Cannabis Musings that compliance is the gantseh megillah, the U.S. District Court (the federal trial court) for the Central District of California made this point again for me in a civil forfeiture case over the seizure of cash from cannabis sales by federal agents. As reported (unfortunately, the opinion itself is behind a paywall, so I can’t link to it), the judge denied the plaintiff’s temporary restraining order (essentially, asking the court to take immediate action before the lawsuit gets underway) for various reasons, but the one most interesting to us here is that the court rejected the plaintiff’s argument that the so-called “Rohrbacher-Farr Amendment” offered protection because the plaintiff didn’t provide sufficient evidence that it and its customers were in strict compliance with CA medical cannabis laws. The court even cited the federal Ninth Circuit case on which I mused back in July 2020.

Totally unrelatedly, news came out this week that Verano Holdings is purchasing Goodness Growth Holdings in an all-stock deal. Last April, we talked about acquisition multiples and speculated about why these multiples are generally lower relative to other industries. Since that time, based on my the very informal process of reading press releases announcing deals when I can, what I noticed ten months ago has generally continued to be the case. That was, until Goodness Growth, which, based on my very rough math (pro tip: never trust a lawyer to do math), at a $413 million purchase price value, and their November earnings release projecting that 2022 revenues would “be in the range of $100 million to $120 million, and adjusted EBITDA in the range of $20 to $30 million”, that comes to ~14x to ~21x projected EBITDA (and 4x-ish projected revenues). As you would probably guess, I don’t know the reason why this deal’s multiple is higher than others. Nonetheless, it’s an interesting data point to note.

Finally, who knows - maybe the nth time will be the charm for SAFE Banking.