This browser is not actively supported anymore. For the best passle experience, we strongly recommend you upgrade your browser.
viewpoints
Welcome to Reed Smith's viewpoints — timely commentary from our lawyers on topics relevant to your business and wider industry. Browse to see the latest news and subscribe to receive updates on topics that matter to you, directly to your mailbox.
All Posts Subscribe
February 9, 2022 | 2 minutes read

In Prime London Holdings 11 Ltd v Thurloe Lodge Ltd [2022] EWHC 79 (Ch), the court considered the scope of its powers when dealing with witness statements that fail to comply with the updated requirements for trial witness evidence, and in doing so provided parties to English litigation with a further illustration of how judges are applying the new rules under PD57AC.

The claim centred on a dispute over neighbouring properties and access rights. On 17 December 2021, the defendant filed the offending witness statement. In early January 2022 the claimant wrote to the court asking it not to read the statement, on the grounds of non–compliance with PD57AC but without outlining its deficiencies. Despite protestations from the defendant, the claimant applied to the court for the statement to be declared inadmissible. On 13 January the defendant cross-applied for permission for a revised witness statement and for relief from sanctions.

In the court’s view, the original witness statement (and parts of the revised one) did not comply with the formal or contents requirements of PD 57AC. In reaching its decision, the court emphasised that one of the key aims of PD 57AC was to remedy the mischief of over-lawyered witness statements being used as vehicles for argument and hearsay, and that is where the statement in question had fallen short.

The deputy judge concluded the court had the full menu of sanctions under PD 57AC to choose from to deal with the non-compliant statement. The court ruled that the appropriate sanction was to order a redraft (under court specifications). Strike out of evidence, in the deputy judge’s view, should be reserved for the most serious cases. There was no need to consider the defendant’s relief application, the relevance of the Denton criteria to the relief question, or the application for permission to rely on the revised witness statement. But the deputy judge had some words of caution for the party in breach. Although the defendant had avoided the more serious consequences under PD57AC, the deputy judge stressed that the decision “should not be seen as providing any carte blanche to parties to play fast and loose with the Practice Direction, and to leave it to the court to produce a compliant witness statement”.

Costs were awarded against the defendant despite their “not particularly egregious” non-compliance, as “the party most at fault” who was “extremely well represented” (and who therefore had no excuse for the non-compliance). The deputy judge left open the prospect of indemnity costs (subject to hearing further submissions), to reinforce the court’s disapproval of the non-compliance. However, the claimant did not escape censure; the deputy judge considered its failure to raise its objection about the statement in a timely way or detailing its objections on an interpartes basis first, deserved criticism.

A number of interesting points emerge from the decision: (i) non-compliance with PD 57AC will not be tolerated, and the court will have the full suite of sanctions available to it in such circumstances (with the additional risk of indemnity costs); (ii) if the court can reasonably resolve the situation by ordering a redrafted statement, then it may do so, but strike out  remains available for serious cases; and (iii) where a party is concerned about non-compliance, it should raise that concern with the opponent promptly (18 days over the Christmas holiday period was considered to be too long in this case) and attempt to reach agreement rather than going straight to the court.

My decision in this case should not be seen as providing any carte blanche to parties to play fast and loose with the Practice Direction, and to leave it to the court to produce a compliant witness statement. However, in all the circumstances described above, particularly having regard to the failures on both sides to act constructively in agreeing a way forward, this seems the correct approach to me. 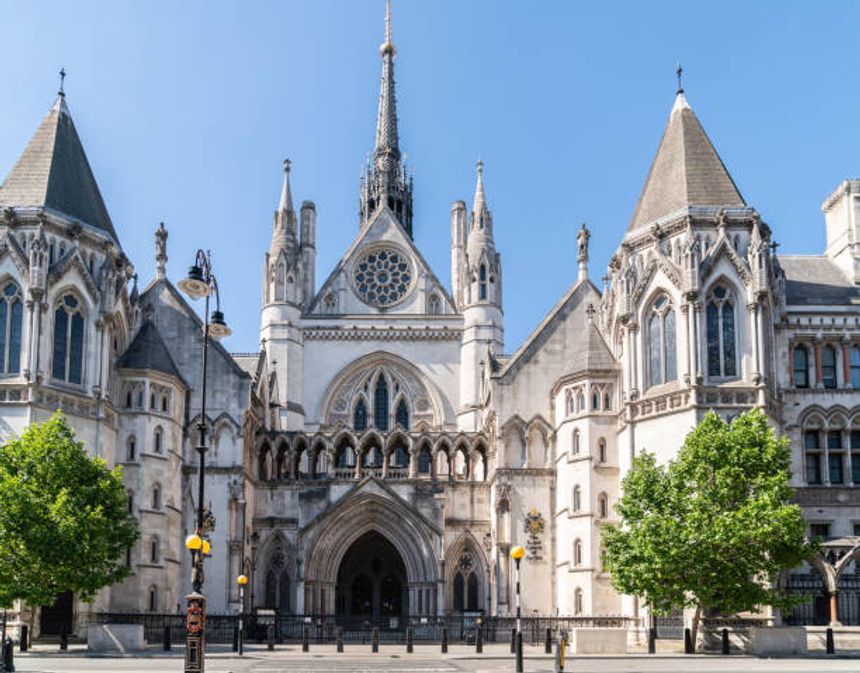