This browser is not actively supported anymore. For the best passle experience, we strongly recommend you upgrade your browser.
viewpoints
Welcome to Reed Smith's viewpoints — timely commentary from our lawyers on topics relevant to your business and wider industry. Browse to see the latest news and subscribe to receive updates on topics that matter to you, directly to your mailbox.
All Posts Subscribe
February 10, 2022 | 2 minutes read

The folly of hemp-derived THC 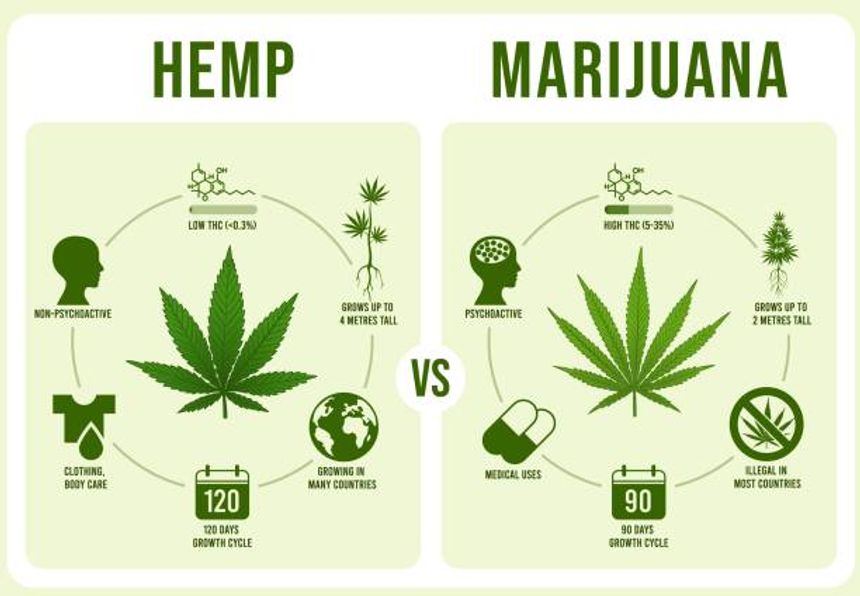 Friends – we’ve talked here before about the problem of hemp-derived delta-8 THC. For those of you who don’t want to click the links, delta-8 THC is one of the naturally-occurring cannabinoids in the cannabis plant that has a psychoactive effect (like the better-known delta-9 THC). There’s an ongoing argument within the industry, and within the cannabis bar (yes, we’re a thing), about whether delta-8 THC that’s derived from hemp is legal based on a read of the ambiguous language of the 2018 Farm Bill, which descheduled hemp.

I, for one, have always been of the non-legal opinion that the 2018 Farm Bill didn’t legalize delta-8 THC from hemp. I also recognize that I’m not exactly in the majority in this position. I’m not going to get into the back-and-forth deconstructing the language of the statutes, because it’s confusing in a way that only a French critical theorist would love (and also boring), but I will offer up three more general thoughts, which go to the more practical aspects of the argument.

We come then to the report that, earlier this week, Representative Chellie Pingree (D-ME) filed the Hemp Advancement Act. This bill, among other things, would give the hemp industry some much-needed relief by increasing the THC threshold in the definition of hemp from 0.3% to 1%, and addresses the problem of in-process “hot” hemp extract. Notably, in its proposed form, the bill not only makes clear that the law does not permit cannabinoids that are “not naturally occurring in the plant Cannabis sativa L. or that are manufactured by means of chemical synthesis” (directly getting at one of the arguments made in favor of the expansive read of the Farm Bill), but also makes expressly clear that the tetrahydrocannabinols included in these limits are delta-8, delta-9, delta-10, and their optical isomers.

My view of this is that Congress realizes that the existing law is ambiguous, and so they’re clarifying the text to get back to the original intent, which didn’t include legalizing psychoactive substances (to that point, we’ve looked at the legislative history of the 2018 Farm Bill, and it’s silent on delta-8 THC and synthetic cannabinoids).

In the meantime, before Congress fixes all of this, it’s being reported that some companies are now extracting delta-9 from hemp, putting it in a product, and selling it under the guise that it’s legal because it comes from hemp, and the delta-9 is less than 0.3% of the product. But that’s a misread of the statute – the 0.3% dry weight concentration only goes to whether a particular Cannabis sativa L. plant is considered to be “hemp” under federal law (and therefore not “marihuana”). The concentration limit has nothing to do with the end product that’s sold (such as an edible or tincture). It also suffers from the delightfully-named “slippery slope” problem, the idea being that, if you take a certain legal premise to its logical conclusion, it could result in greater, unintended, and probably absurd results. It’s a staple of first year law school pedagogy. The argument here is that, because the Controlled Substances Act (as modified by the 2018 Farm Bill) says that any tetrahydrocannabinols in hemp are legal, even psychoactive ones, then you should be able to extract delta-8 or delta-9 THC from hemp and legally sell it, without any sort of restriction, even thru the US mail. That’s, in my non-legal opinion, an absurd result, and it seems like Congress also sees it that way.