This browser is not actively supported anymore. For the best passle experience, we strongly recommend you upgrade your browser.
viewpoints
Welcome to Reed Smith's viewpoints — timely commentary from our lawyers on topics relevant to your business and wider industry. Browse to see the latest news and subscribe to receive updates on topics that matter to you, directly to your mailbox.
All Posts Subscribe
February 16, 2022 | 1 minute read

In Jones Day v. Orrick, the 9th Circuit is considering whether a federal court outside the seat of arbitration can enforce an arbitrators’ nonparty summons.  In the underlying international arbitration, the tribunal issued a summons to a nonparty in a different state.  Section 7 of the Federal Arbitration Act (“FAA”) provides that the “district court for the district in which such arbitrators…are sitting may compel” compliance with the arbitrator’s summons.  In Jones Day, the arbitrator deployed the common work-around by convening a hearing where the nonparty was located.  The nonparty did not comply, and the party moved to compel in the nonparty’s district.

The district court denied the motion to compel, determining that arbitrations are “sitting” only at the arbitral seat, not at other hearing locations.  Jones Day v. Orrick, No. 21-mc-80181-JST, 2021 U.S. Dist. LEXIS 172574, at *2-3 (N.D. Cal. 2021).  Thus, the district court of the arbitral seat would be the only proper venue for motions to compel under Section 7.  The movant argued that, effectively, this rule would limit summonses only to nonparties found in the arbitral seat’s federal district.

On appeal to the 9th Circuit, the appellant arbitration party argued, among other things, that (1) Section 7’s venue provision is permissive not mandatory; (2) venue was proper under FAA sections 7 and 204; and (4) “sitting” is not the same is “seat.”  The nonparty witness (appellee) contended that there was no jurisdiction because Section 203’s grant of federal question jurisdiction was limited to motions to compel arbitration and motions to confirm/vacate awards. The court has yet to rule.  If the 9th Circuit affirms, it would be a significant curtailment of arbitration parties’ ability to obtain documents and testimony from nonparties in the 9th Circuit. 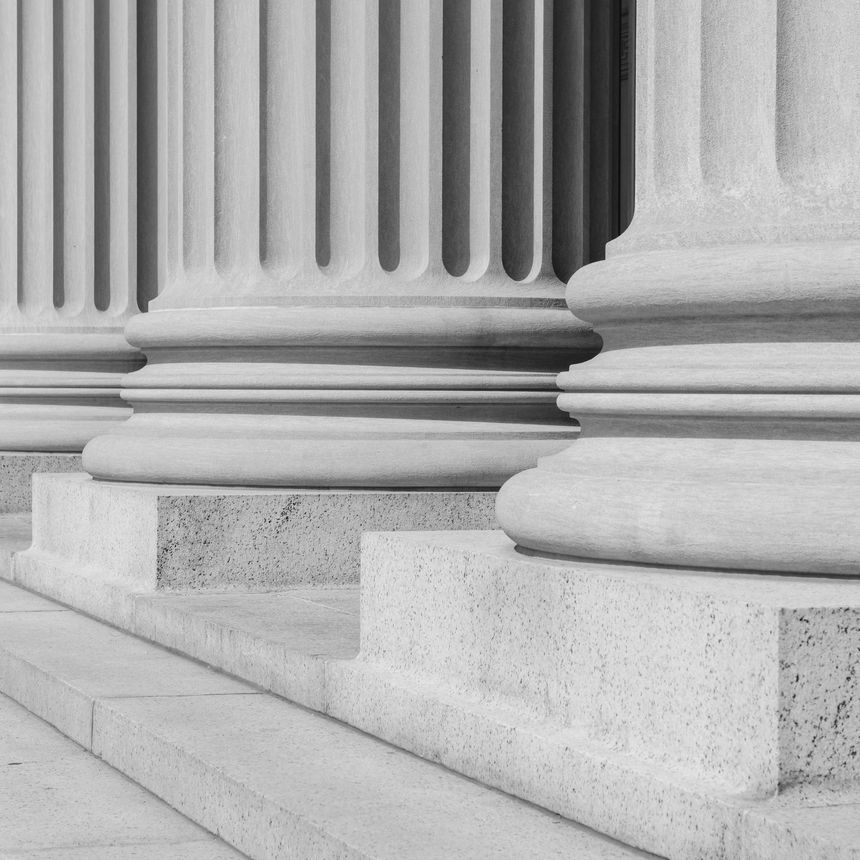