This browser is not actively supported anymore. For the best passle experience, we strongly recommend you upgrade your browser.
viewpoints
Welcome to Reed Smith's viewpoints — timely commentary from our lawyers on topics relevant to your business and wider industry. Browse to see the latest news and subscribe to receive updates on topics that matter to you, directly to your mailbox.
All Posts Subscribe
February 28, 2022 | less than a minute read

Today, Chief Administrative Law Judge Michael Chappell dismissed antitrust charges issued by the Federal Trade Commission staff against tobacco company Altria Group, Inc. and electronic cigarette maker JUUL Labs, Inc.  The FTC's complaint had alleged that Altria and Juul entered a series of agreements, including Altria’s acquisition of a 35% stake in JUUL, that eliminated competition in violation of federal antitrust laws.  Judge Chappell concluded that FTC complaint failed to demonstrate both the anticompetitive effects of the non-compete provision, and a reasonable probability that Altria would have competed in the e-cigarette market in the near future.  Judge Chappell also noted that since Altria acquired its stake in JUUL, the closed-system e-cigarette market has become more competitive, and the evidence failed to prove that Altria’s removal of its own e-cigarette products from the market substantially harmed competition or is likely to do so in the future.  This decision will become the final 30 days after it is served upon the parties unless, prior to that date, appeal is perfected. 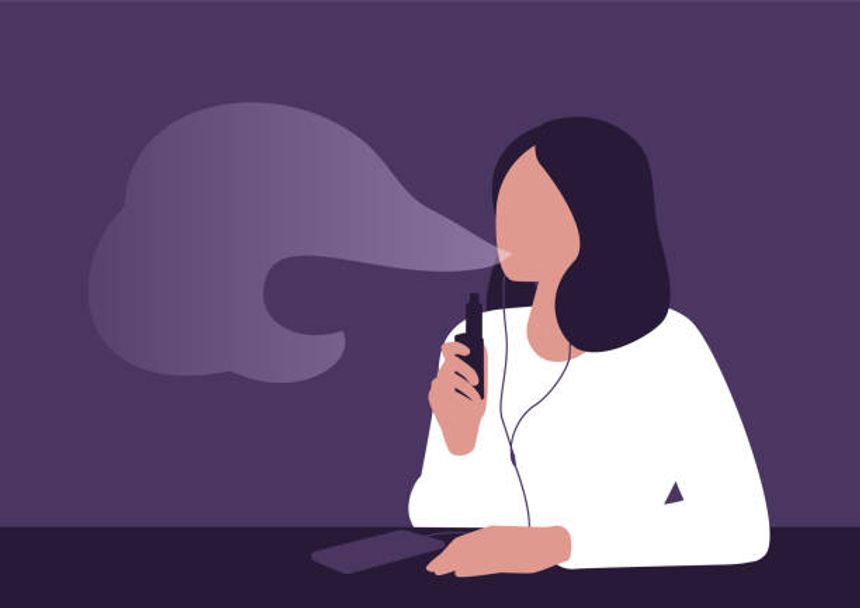