This browser is not actively supported anymore. For the best passle experience, we strongly recommend you upgrade your browser.
viewpoints
Welcome to Reed Smith's viewpoints — timely commentary from our lawyers on topics relevant to your business and wider industry. Browse to see the latest news and subscribe to receive updates on topics that matter to you, directly to your mailbox.
All Posts Subscribe
March 4, 2022 | 2 minutes read 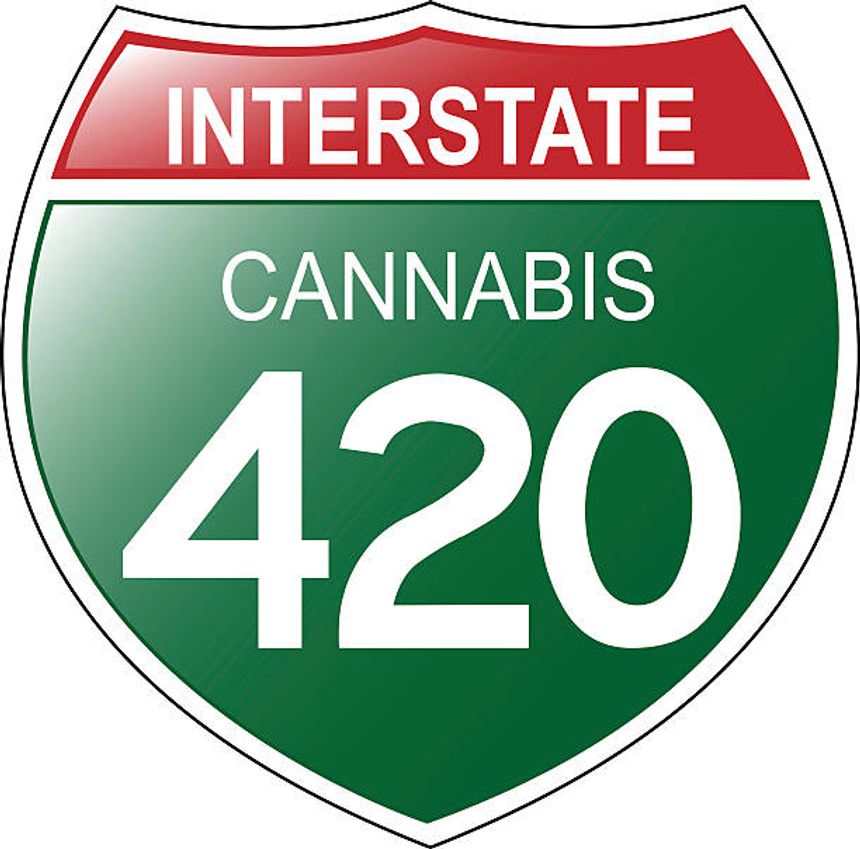 Friends – about a week ago, a (metaphorical) earthquake shook California and few noticed. As reported by LA Weekly, State Senator Anna M. Caballero introduced a bill to authorize the sale of cannabis between California and other states that permit licensed commercial cannabis activities.

Now, as you may have noticed, interstate commerce is one of my favorite topics here in these Musings, not only for its sheer legal wonkiness and obscurity, but also because I think it will transform the industry as we know it. I wrote back in August 2020 that, at the time, Oregon was the only state that had passed such a statute as is now being proposed in California. The Alliance for Sensible Markets has been promoting the related idea of interstate compacts for a while now, and this new California bill, if it became law, would set a strong precedent for the idea, given (among other things) the size of the California market and the volume of its production. Indeed, California’s movement to legal adult use in late 2016 was something of a tipping point for state cannabis legalization across the US. Needless to say, I’ll be watching this very closely.

Totally separately, Canadian operator Tilray Brands announced that it would be acquiring up to US$211 million of the senior secured convertible notes of HEXO Corp., another Canadian operator. You may recall that Tilray announced a similar trade (finance-speak for transaction) back in August 2021 when it acquired a large chunk (not a finance term) of MedMen’s convertible notes, We analyzed the MedMen trade at the time, concluding that, among other things, the acquisition of MedMen convertible notes gave Tilray economic exposure to the US cannabis market at current valuations, without outright ownership that might risk Tilray’s Toronto Stock Exchange listing (see also, the investment by The Hawthorne Collective (part of Scotts Miracle-Gro) into RIV Capital).

Now, since HEXO is also a Canadian cannabis operator, the cross-border regulatory dynamic isn’t there, but it seems to me that the business goal is very similar. According to the press release, the notes (which is just a form of loan) would convert into about 37% of HEXO’s shares, the terms of the notes will be revised to extend the maturity date (when the loan becomes due) by three years, and provide flexibility on interest payments and financial covenants (agreements that HEXO will achieve certain financial measures), and the two companies apparently will work together on a commercial basis. Tying this together, Tilray announced in the same press release that it filed a prospectus (a public securities disclosure document) to sell up to US$400mm of its stock to the public through an at-the-market (yes, ATM) program, which we talked about a while back.

My read of this is that it’s a take on a loan-to-own strategy by Tilray that also appears to provide HEXO financial leeway. As we talked about in that linked Musings from March 2020, it’s a challenging strategy in cannabis (although less so in Canada, where bankruptcy is available for cannabis companies), but offers a novel model when everyone is on board.