This browser is not actively supported anymore. For the best passle experience, we strongly recommend you upgrade your browser.
viewpoints
Welcome to Reed Smith's viewpoints — timely commentary from our lawyers on topics relevant to your business and wider industry. Browse to see the latest news and subscribe to receive updates on topics that matter to you, directly to your mailbox.
All Posts Subscribe
March 11, 2022 | 1 minute read

What we have always suspected and argued was now clarified: In two summary proceedings brought by Google and Meta (formerly Facebook), the Cologne Administrative Court ruled that the German hate speech law, the Network Enforcement Act (NetzDG), is in part contrary to EU law. The proceedings mainly concerned the obligation for providers of social networks to transmit reported complaints under the NetzDG with certain user details to the Federal Criminal Police Office (Bundeskriminalamt). According to the court, this violates the country-of-origin principle of the E-Commerce Directive. According to this principle, the legal requirements for an electronic service provider established in a member state of the EU are governed by the law of the country where it is established which thus cannot be German law by default.Furthermore, the court ruled that Section 4a of the NetzDG violated the Audiovisual Media Services Directive (applicable to video hosting platforms), as the legal and functional independence required therein was not maintained in the German authority structure. Since the Federal Office of Justice (Bundesamt für Justiz), which is competent for NetzDG enforcement and is established as a higher federal authority, is subordinate to the Federal Ministry of Justice and Consumer Protection and receives instructions from the latter, it is obvious that the Federal Office of Justice lacks independence of the state as required by the Directive.

Other social media platforms have filed similar complaints with the court and further proceedings are expected with regard to additional questions concerning the NetzDG. Thus, developments need to be monitored. 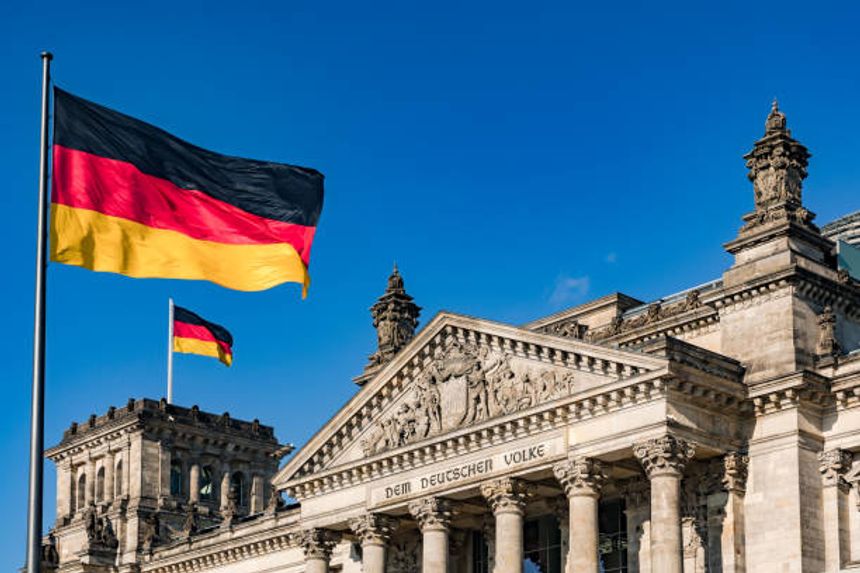