This browser is not actively supported anymore. For the best passle experience, we strongly recommend you upgrade your browser.
viewpoints
Welcome to Reed Smith's viewpoints — timely commentary from our lawyers on topics relevant to your business and wider industry. Browse to see the latest news and subscribe to receive updates on topics that matter to you, directly to your mailbox.
All Posts Subscribe
March 8, 2022 | 1 minute read 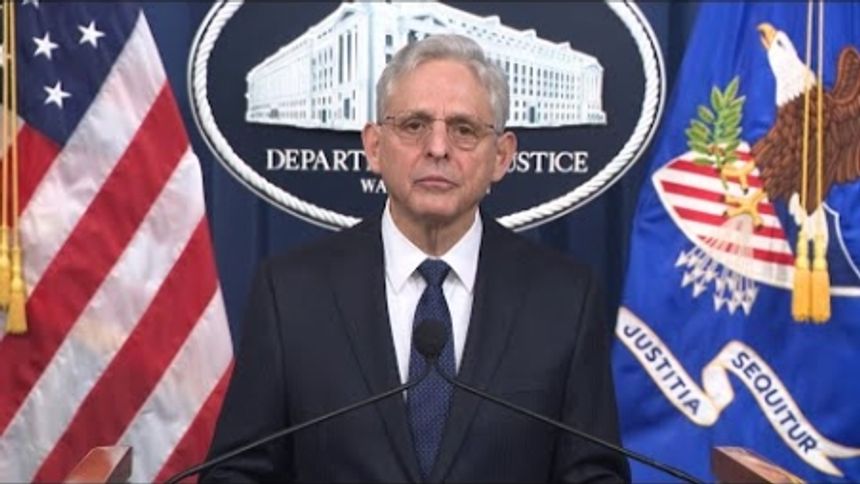 More than a year into the Biden administration's first term, the Department of Justice (DOJ) has indicated that it will be increasingly pursuing cases relating to worker safety and safe working conditions through formal collaboration with the Department of Labor (DOL).  In January 2022, former Reed Smith partner and newly confirmed Assistant Attorney General for the Environment and Natural Resources Division (ENRD) Todd Kim delivered remarks signaling an increased focus on prosecuting companies and individuals for environmental crimes that impact worker safety, effectively resurrecting the Worker Endangerment Initiative implemented by the Obama administration in 2015.  For those unfamiliar, the Worker Endangerment Initiative began as "a joint effort to increase the frequency and effectiveness of criminal prosecutions of worker endangerment violations," culminating "in a decision to consolidate the authorities to pursue worker safety statutes within the [ENRD]’s Environmental Crimes Section" through direct collaboration with the Occupational Safety and Health Administration (OSHA), Mine Safety and Health Administration (MSHA), and Wage and Hour Division (WHD).  Rather than relying on the more limited criminal penalties available under worker safety statutes, the Deputy Attorney General in 2015 directed federal prosecutors to consider utilizing Title 18 and environmental offenses, "which often occur in conjunction with worker safety crimes," to enhance penalties and increase deterrence.  In January, Kim stated that the DOJ ENRD aims to “promote a corporate culture that fosters strict attention to law,” in recognition that “decisions made in the day-to-day operation of corporations can control the environmental health of the American people.”

Yesterday, on March 7, while discussing antitrust enforcement at a White House Roundtable, Attorney General Merrick Garland reinforced this collaboration, stating that the DOJ is working closely with the DOL to protect "fair wages, fair terms of employment, and just working conditions."

We are also deepening our partnership with the Department of Labor to sharpen the tools at our disposal to protect American workers.