This browser is not actively supported anymore. For the best passle experience, we strongly recommend you upgrade your browser.
viewpoints
Welcome to Reed Smith's viewpoints — timely commentary from our lawyers on topics relevant to your business and wider industry. Browse to see the latest news and subscribe to receive updates on topics that matter to you, directly to your mailbox.
All Posts Subscribe
March 9, 2022 | 1 minute read

Also on February 28, the DOJ and FMC reaffirmed and strengthened their joint initiative, detailing new steps the two agencies will take to enforce competition laws in the container shipping industry. Pursuant to this initiative, the Antitrust Division of the DOJ will provide the FMC with support from attorneys and economists for enforcement, and the FMC will provide the DOJ with expertise and support for Sherman Act and Clayton Act enforcement.

Leading the legislative effort to address accelerating shipping costs and concentration, Rep. Jim Costa, D-Calif., introduced the Ocean Shipping Antitrust Enforcement Act in the House on February 28. The bipartisan-backed bill aims to remove antitrust exemptions for carriers. The bill’s sponsors stated that the Act would address the supply chain disruptions and corresponding high costs, which they believe are exacerbated by anticompetitive behavior by foreign ocean carrier companies.

We anticipate continued scrutiny into the container shipping industry, given this united political front. As we have previously noted, ocean carriers should implement or review compliance programs, anticipate lengthier merger reviews, and ensure that price increases have procompetitive justifications. Additionally, these policy initiatives – as well as the Biden Administration’s broader focus on supply chain disruptions – may implicate other shipping and transportation trades, so industry players should exercise similar caution. 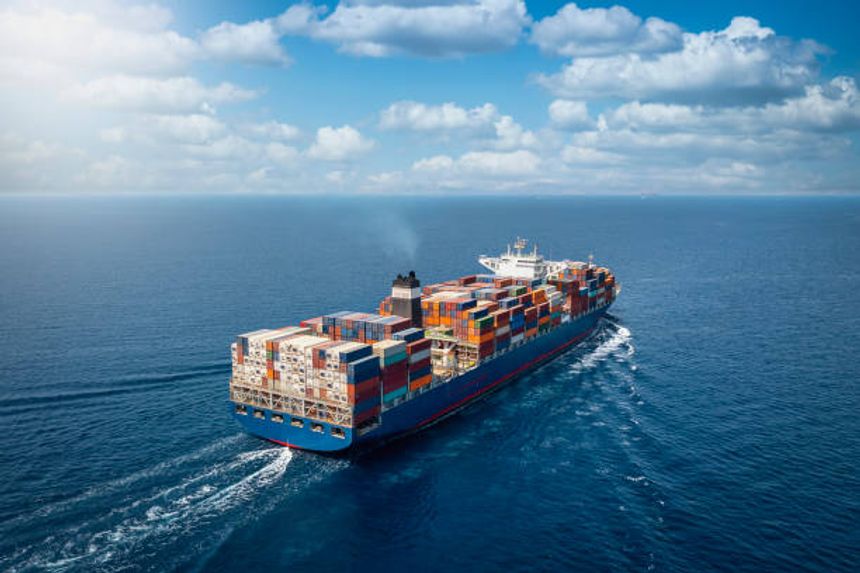