This browser is not actively supported anymore. For the best passle experience, we strongly recommend you upgrade your browser.
viewpoints
Welcome to Reed Smith's viewpoints — timely commentary from our lawyers on topics relevant to your business and wider industry. Browse to see the latest news and subscribe to receive updates on topics that matter to you, directly to your mailbox.
All Posts Subscribe
March 11, 2022 | 2 minutes read

Small percentage of US radiology practices employ non-physician practitioners, but the numbers are increasing

In an article published by the Journal of the American College of Radiology, researchers report on the review of Medicare data from 2017 to 2019 to measure utilization of non-physician practitioners (NPPs) - specifically  nurse practitioners (NPs) and physician assistants (PAs) - employed by US radiology practices. By mapping NPPs to employer practices where all physicians are radiologists, the research team was able to study characteristics and recent trends evident in these types of practices.

The Medicare data reviewed for this study permitted identification of NPs and PAs working in radiology practices, but there was no similar evaluation of the patterns of employment of radiologist assistants (RAs) by radiology practices. I hope the next study can identify utilization of RAs, particularly since in the 2019 Medicare rule change, CMS recognized that RAs and RPAs, who have higher levels of training, are allowed to perform (Level 3) fluoroscopic-guided tests under direct physician supervision when the RAs act within their scope of practice under state licensing laws to perform such fluoroscopic-guided tests. It will be interesting to see how many radiology practices are using RAs in this manner.

Also, of course, much has changed as a result of the COVID-19 pandemic. One such change was the 2021 Medicare rule revision to permit NPPs (no longer only physicians) to provide direct supervision for Level 2 tests (e.g., MRIs or CTs with contrast) that require the proximity of being in the office suite and immediately available, but not in the room where the test is administered. Again, NPPs can supervise these tests if they are acting within their scope of practice under state licensing laws. Once again, it will be valuable to learn how many radiology groups are relying on NPPs to perform in the manner now approved by Medicare and permitted by some state laws, but not others.

Bringing NPPs into radiology practices is undergoing a fast-changing evolution that we all need to watch closely.

Employment of NPPs by radiology practices has grown considerably in recent years, particularly in larger and urban practices and in those that employ more interventional and early-career radiologists. 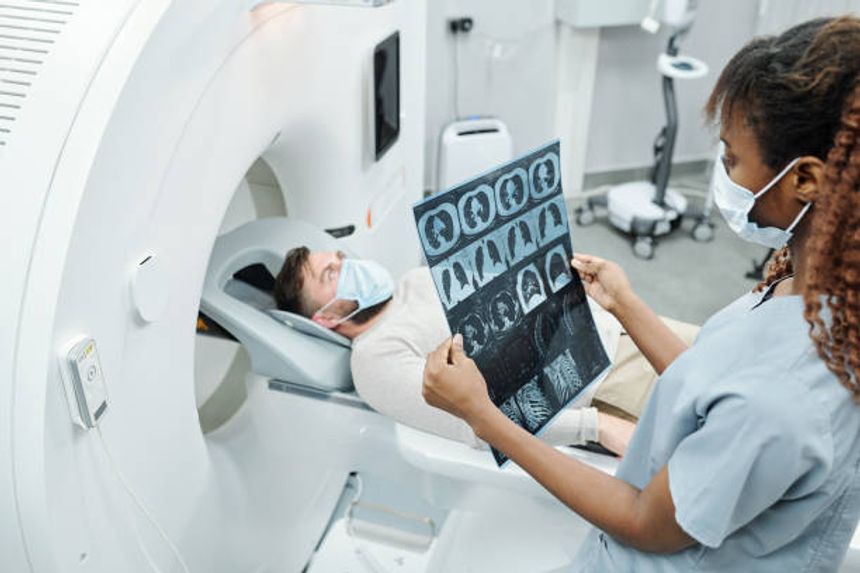