DIAC Rules 2022 and the Dubai Chamber of Commerce and Industry

There has been a lot of press of late on the developments in arbitration in the UAE following the adoption and release of the new rules of the Dubai International Arbitration Centre (DIAC) on 2 March 2022. We prepared an update on this, which can be viewed here.

A notable development however (which has perhaps been overshadowed given the sweeping procedural reforms that have been introduced) is the new wording in Rule 2.1 (see quotation below).

At first blush, this appears to be generic language, however, practitioners in the region will be aware that this is a massive step forward for institutional arbitration in the region.

Historically, the DIAC was a part of the Dubai Chamber of Commerce and Industry (DCCI). The DCCI originally conducted arbitrations until this work was separately carved out for DIAC. However, there are various legacy contracts that continue to have model clauses referring to the rules of the DCCI, which no longer has such rules. Indeed, for many companies in certain sectors (such as commodities, hire-purchase, transportation, etc.) the arbitration clause is usually included within the standard terms and conditions printed on proforma invoices or on the back of purchase orders. Many of these standard T&Cs have not been updated and continue to have arbitration clauses referring disputes to the DCCI.

Consequently, many of these disputes are then forced to be conducted by ad hoc rules, which could lengthen proceedings because of various procedural difficulties and, in particular, guerrilla tactics (sometimes) deployed by a recalcitrant arbitral party.

Now, courtesy of the amended Clause 2.1, when the underlying contract makes reference to arbitration rules of the DCCI, the DIAC rules will be expected to apply to the proceedings. Thus, parties with legacy or inadvertent DCCI clauses should be able to benefit from DIAC rules moving forward.

2.1. Where the parties have agreed to submit their existing or future dispute to DIAC or the Dubai Chamber of Commerce and Industry, they shall be deemed to have submitted to the application of the Rules. 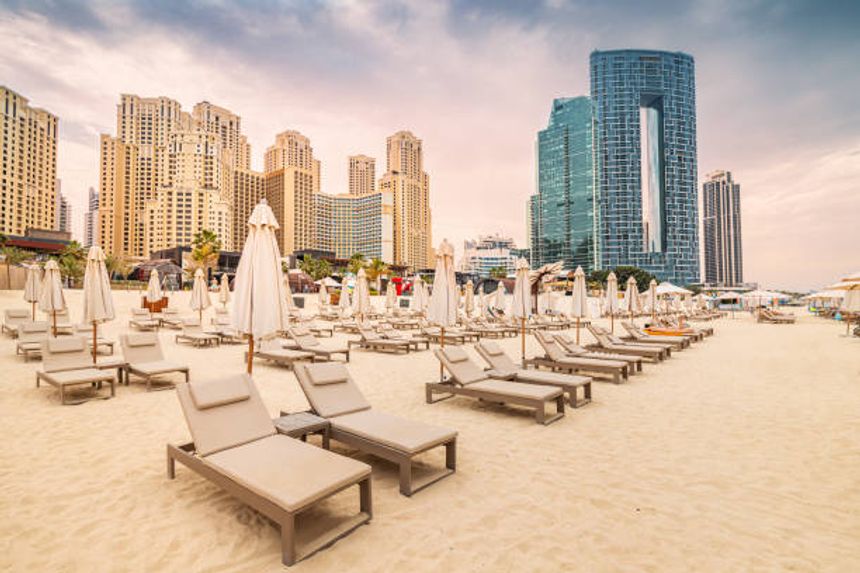