This browser is not actively supported anymore. For the best passle experience, we strongly recommend you upgrade your browser.
viewpoints
Welcome to Reed Smith's viewpoints — timely commentary from our lawyers on topics relevant to your business and wider industry. Browse to see the latest news and subscribe to receive updates on topics that matter to you, directly to your mailbox.
All Posts Subscribe
April 5, 2022 | 2 minutes read

Maybe there's a broader point to the SAFE Banking Act? 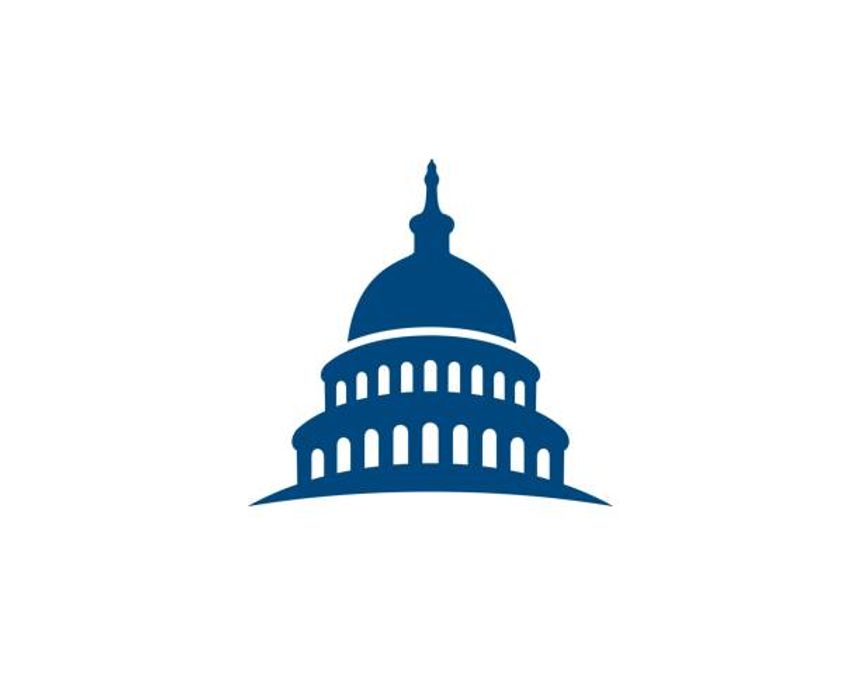 Friends – it’s been a few weeks since I’ve last written these Cannabis Musings, I think the longest stretch since I started writing these nearly four years ago. There’s not really much reason, particularly given that so much has happened in the past few weeks in Cannabis – a major acquisition that threatens to derail my guess that MSO consolidation would slow down in 2022; a significant move into the New York market by a non-Cannabis company (indirectly, using a structure we considered last summer); earnings season; Congress running in place on Cannabis legislation (but still kind of remarkable that it’s happening at all); a DEA-licensed Cannabis company filing to list its shares on a US stock exchange; and Colorado announced the auction for charity of cannabis-themed vanity license plates. But that’s not what I came to tell you about. Came to talk about SAFE Banking.

They got a building down in Washington, D.C., it’s called the Capitol Building, where a bill walks in, gets injected, inspected, detected, infected, neglected, and selected. Or, well, in the case of SAFE Banking, not. We last talked about SAFE Banking back in December, when it again didn’t become law. I also refer you back to our discussion from last summer about how SAFE Banking doesn’t really actually do very much, at least in its current form. It’s worth taking the time to read the actual text of the bill to understand the point that SAFE Banking is not a magic elixir that somehow solves all of the industry’s problems.

I’ve been seeing commentary and having conversations lately speculating that, when the Senate inevitably rejects all of the current attempts to pass Cannabis legalization/descheduling, SAFE Banking will surely be the consolation prize for the industry, and a schmear of financial services will open up for Cannabis companies – stock exchange listings, credit card services, private equity and venture capital money, non-banking lending, investment banking, you get the idea.

To be clear, none of this is anticipated or covered by SAFE Banking in its current form (not legal advice). And yet, maybe that doesn’t matter. Maybe there’s something to the idea that, if SAFE Banking passes, non-bank financial institutions will take that as a further sign that the federal government is not going to take action for doing business with cannabis, even if SAFE Banking doesn’t absolutely protect them (I don’t dismiss that there is value to its provisions exempting ancillary business transactions from money laundering laws, but there are still other potential risks, like aiding-and-abetting). Maybe it’ll be enough for those business to get comfortable with the risk analysis. Or maybe this is all just the ramblings of a luftmensch. Or maybe it’s both. Or maybe SAFE Banking will simply remain on the Group W bench and none of this will matter.