This browser is not actively supported anymore. For the best passle experience, we strongly recommend you upgrade your browser.
viewpoints
Welcome to Reed Smith's viewpoints — timely commentary from our lawyers on topics relevant to your business and wider industry. Browse to see the latest news and subscribe to receive updates on topics that matter to you, directly to your mailbox.
All Posts Subscribe
April 14, 2022 | 3 minutes read

In a recent case concerning the failed implementation of an IT system, the Court of Appeal has provided important guidance on the interaction between exclusion clauses and contractual damages claims for wasted expenditure - Soteria Insurance Limited (formerly CIS General Insurance Limited) v IBM United Kingdom Limited.

It has overturned a first instance decision which threatened to open up a gap between commercial drafting practice for exclusion clauses and the principles applied by the courts for assessing damages.

Soteria (formerly CIS General Insurance Limited) entered into a contract with IBM for the supply of a new IT system. IBM subsequently terminated the contract for purported non-payment of an invoice by Soteria.

Soteria disputed IBM's right to terminate and treated the purported termination as a repudiatory breach of contract, entitling it to claim damages for loss of bargain (usually calculated on either a loss of profit or wasted expenditure basis).

At “first instance”, Mrs Justice O’Farrell found in favour of Soteria and held that IBM had wrongfully terminated the contract.

However, IBM had the benefit of a strong exclusion clause which excluded all "loss of profit, revenue, savings (including anticipated savings) … (in all cases whether direct or indirect)".

Given this clear exclusion of loss of profit, Soteria framed its claim as wasted expenditure instead - effectively the sunk costs of £128m which it had wasted as a result of the project abandonment.

The effect of this decision was to leave Soteria with damages for just a fraction of its sunk costs and seriously out of pocket. Unsurprisingly, it chose to appeal the decision.

Overall, this reasoning probably brings the interpretation of exclusion clauses in the context of wasted expenditure more into line with commercial practice and intent. Going forward, the Court of Appeal’s judgment may prove influential in relation to exclusions clauses generally. The emphasis on the distinction between positive and negative interests in loss of bargain claims is interesting. Many standard exclusion clauses are mostly directed at consequential losses (i.e. positive interests). It may mean that the court will subject future attempts to exclude wasted expenditure through standard suite contractual wording to very close scrutiny. Parties wishing to exclude wasted expenditure claims should, therefore, use express clear words.

The primary issue in this case concerns the proper construction of an exclusion clause. Whilst that may sound a little unexciting, the parties are agreed that at least £80 million turns on the construction of that one clause of the contract. 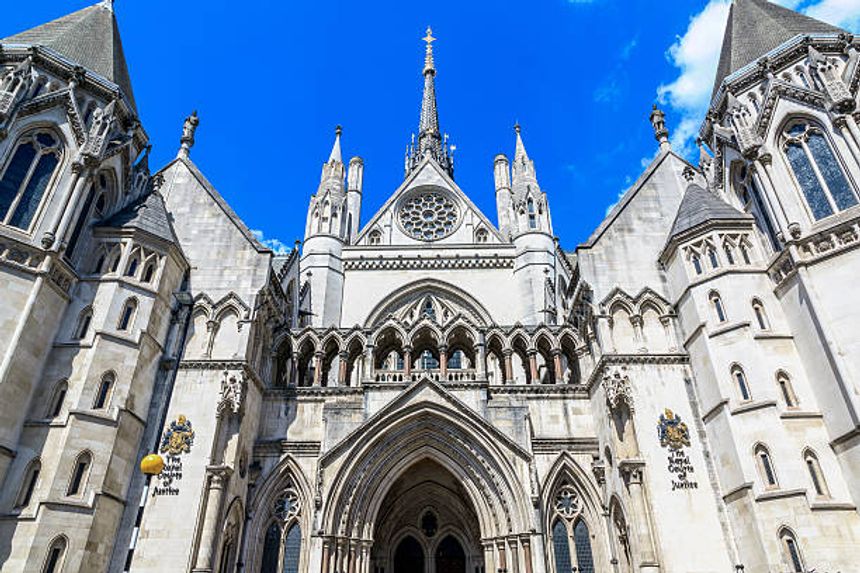