This browser is not actively supported anymore. For the best passle experience, we strongly recommend you upgrade your browser.
viewpoints
Welcome to Reed Smith's viewpoints — timely commentary from our lawyers on topics relevant to your business and wider industry. Browse to see the latest news and subscribe to receive updates on topics that matter to you, directly to your mailbox.
All Posts Subscribe
April 19, 2022 | 2 minutes read

Myths and realities in Cannabis law 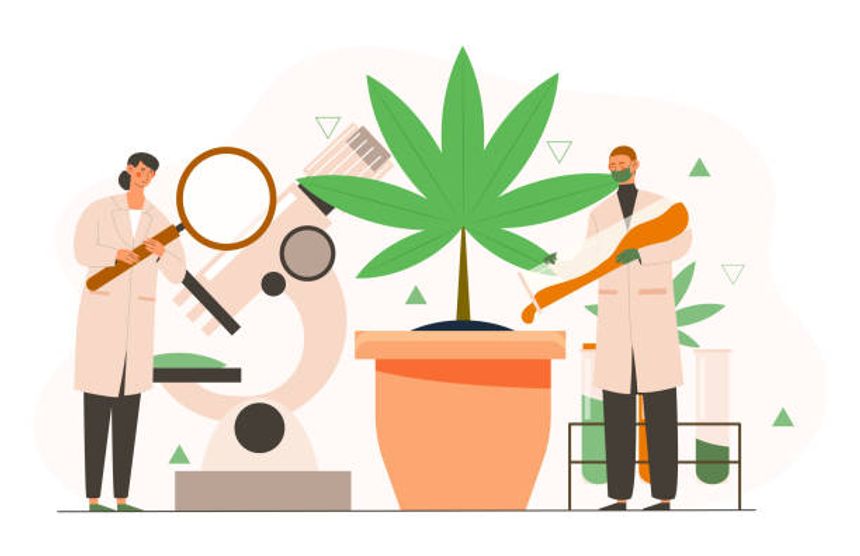 Friends, if you’re like me, you’ve read many recent takes on the future of federal cannabis legislation, especially if you read #Cannabis Twitter. A contact of mine forwarded me a long analysis claiming to come from a Washington watcher that predicted that there was a possibility that President Biden would choose to just reschedule Cannabis, claiming that the President has the authority to do so. But, the President most likely doesn’t have that authority, at least according to the Congressional Research Service.

(As an aside, the Congressional Research Service also did an excellent report on the Internal Revenue Code’s Section 280E and its application to Cannabis businesses. That one gets into the history of 280E, noting that, prior to 280E being enacted, the United States Tax Court allowed a drug dealer to take all of their business operating deductions, hilariously describing that taxpayer as “self-employed in the trade or business of selling amphetamines, cocaine, and marijuana.”)

This gets to a broader point, which is that the law doesn’t always say what we think it says (let alone want it to say). I’ve certainly seen this happen a lot in cannabis law, from the scope of SAFE Banking, to the fact that Rohrabacher-Farr doesn’t legalize medical cannabis activities, or that the Cole Memo (which was rescinded in January 2018) was always just policy guidance anyway. As someone whose job it is to actually know this stuff, I always start from the assumption that any cannabis law is likely going to be less favorable and harder to comply with than I or anyone else should expect. Call me a pessimist, but experience unfortunately has proven me correct more often than not.

What’s worse? Well, certainly when the law is ignored, but, almost as bad, not even considering whether the law is implicated. That’s why I also usually start from the premise that every action that a company takes almost certainly implicates some law. Particularly so in a highly-regulated and illegal industry like cannabis, but even outside of cannabis, most decisions – from employee relations to related party transactions to installing new carpet in the hallways – touch on some law or regulation (let alone the minefield that is tax law). At the same time, it’s understandably hard for an early-stage company (or industry) to think about calling its lawyer or tax accountant before every single decision. That gets expensive, fast. Speed over efficiency.

You may be reading this and saying to yourself (or, oddly, out loud), oy vey, this is incredibly self-serving coming from a lawyer. And it is! It’s also a cautionary tale.