This browser is not actively supported anymore. For the best passle experience, we strongly recommend you upgrade your browser.
viewpoints
Welcome to Reed Smith's viewpoints — timely commentary from our lawyers on topics relevant to your business and wider industry. Browse to see the latest news and subscribe to receive updates on topics that matter to you, directly to your mailbox.
All Posts Subscribe
April 29, 2022 | 1 minute read

While President Biden entered the White House with ambitions of bolstering green energy development, a key part of his green strategy recently took a hit when the U.S. Department of Commerce (“Department”) launched a probe into the U.S. solar industry to determine if anti-circumvention tariffs on imported solar panels are warranted. The probe is intended to assess whether companies are improperly bypassing tariffs on Chinese solar products by assembling Chinese-made products in other countries prior to import. If the Department concludes that companies are circumventing the tariffs, antidumping and countervailing tariffs could kick in.

As a result of the uncertainty, the Department’s probe has already put some solar projects on hold. As many as 318 projects and approximately 51 gigawatts of solar capacity have reportedly been impacted by the probe according to reports. It is unclear what the longer term impact of these delays will be, especially granted the complexities relating to the contracting and permitting of such projects. A preliminary decision on potential tariffs from the Department is due in August 2022, and a final decision may come as late as April 2023. While the Department’s probe is an “apolitical” process, climate advocates and others may push the Biden Administration to quash the probe. 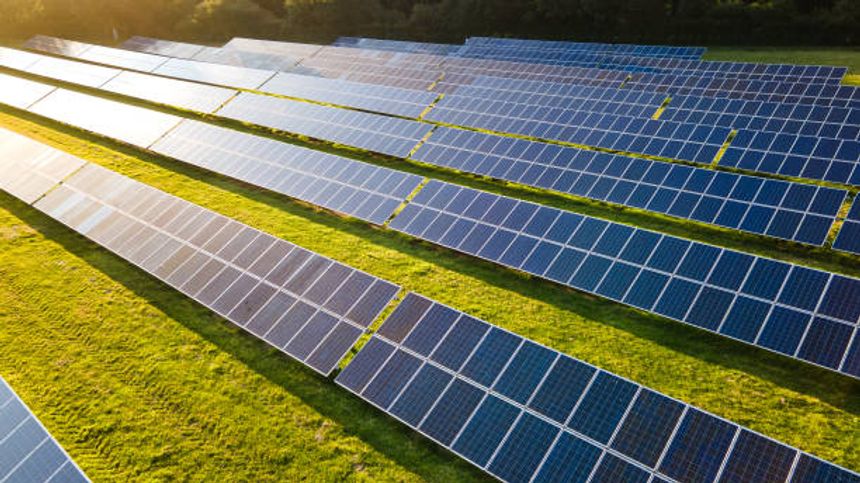