This browser is not actively supported anymore. For the best passle experience, we strongly recommend you upgrade your browser.
viewpoints
Welcome to Reed Smith's viewpoints — timely commentary from our lawyers on topics relevant to your business and wider industry. Browse to see the latest news and subscribe to receive updates on topics that matter to you, directly to your mailbox.
All Posts Subscribe
May 3, 2022 | 1 minute read 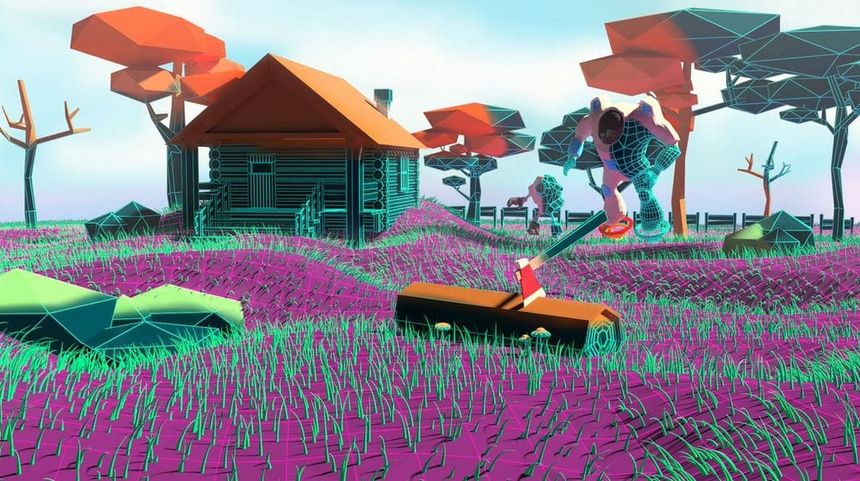 There is no use in arguing the (growing) commercial value and reality of the metaverse. CNBC has reported that between the four major virtual real estate platforms, sales amounting to USD 501 million have been achieved in 2021 and this is poised to reach USD 1 billion by 2022.

While the property is virtual, it does not mean it is any less real. Naysayers argue that the property isn’t “worth” anything because it cannot be used as ‘real’ property can be, however, the value of any kind of property is based on the value ascribed to it by society.

A mobile application, in itself, is not physical, but its commercial use can make it valuable – look no further than the USD 20 billion price tag on WhatsApp that Facebook (now Meta) paid in 2014. The commercial value of virtual real estate is still in its infancy, but early adopters are beginning to realise profits already.

However, all such virtual real estate is ultimately controlled by the platform. As is the nature of human-made products, a dispute between a user and the platform is inevitable. Did a user purchase a property at a premium with the expectation that it would be a lone villa surrounded by a picturesque lake, but actually turned out to be one of many in what a platform later decided to be a growing suburban community? Or perhaps, a premium plot purchase as an NFT, only for identical NFTs to be offered elsewhere?

Decentreland incorporates an ICC arbitration clause in its standard terms and conditions, while Sandbox gives jurisdiction to the courts of Hong Kong.

As this market matures and users seek redress from platforms for losses incurred, traditional dispute resolution mechanisms and fora will play a central role in finding modern solutions for the world of Web 3.0. It is incumbent upon disputes practitioners to be ready and able to robustly represent their clients in a brave new world.

Real estate sales on the four major metaverse platforms reached $501 million in 2021, according to MetaMetric Solutions. Sales in January topped $85 million, the metaverse data provider said. It projects that at this pace sales could reach nearly $1 billion in 2022.