This browser is not actively supported anymore. For the best passle experience, we strongly recommend you upgrade your browser.
viewpoints
Welcome to Reed Smith's viewpoints — timely commentary from our lawyers on topics relevant to your business and wider industry. Browse to see the latest news and subscribe to receive updates on topics that matter to you, directly to your mailbox.
All Posts Subscribe
May 2, 2022 | 2 minutes read

How do patients respond to having immediate access to their own radiology images?

How do patients react after they have been given access to their personal diagnostic radiology images? That's what researchers at the University of Colorado School of Medicine (UCHealth) wanted to know when they decided to survey patient reactions to having immediate access to their diagnostic radiology images in addition to copies of their radiology reports via a patient portal. Researchers at UCHealth have just published the results of a survey of patients -- who have viewed their own radiology images online -- in the Journal of Medical Internet Research (JMIR).

In August 2018, UCHealth began giving patients access to their personal radiology images through UCHealth's web-based portal in addition to the radiology reports prepared by radiologists who interpreted those images. On the portal, patients can interact with their images, including radiography, computed tomography, magnetic resonance, ultrasound, fluoroscopy, and other images obtained during interventional procedures. Images are immediately made available to patients when those images were uploaded to UCHealth's radiology picture and archiving communication system (PACS). Neither reports nor images are embargoed until review and release by the patient's treating physician.

A small minority of patients, 6.4%, indicated concerns with finding errors, 6.4% felt that viewing their images online made them worried, and 7% felt confused when viewing their images online. 58.2% of survey respondents had questions about their radiology images after viewing them, with 45.8% of patients indicating that they discussed their questions with their referring doctor. Interestingly, 4.7% of the patients discussed their questions directly with the radiologist.

The JMIR article indicates that transparency between patients and their health information has been spurred forward by the information-blocking provision of the 21st Century Cures Act. As a consequence, UCHealth grants patients immediate access to clinical information entered into the electronic health record, including radiology reports. The authors indicate their belief that the expansion of patient health information availability has led to improvements in communication between patients and their providers as well as increased patient-centered care. Until recently, however, patients were only able to read their radiology reports and could not view their personal radiologic images themselves.

The UCHealth researchers believe their survey is the first published study that asks patients about their experiences after viewing their own images through a web-based patient portal. More will undoubtedly follow.

We are witnessing the evolution of radiology.

Patients who viewed their radiology images reported increasing trust, autonomy, reassurance, and medical understanding, with few expressing concerns such as anxiety or confusion. From these results, we see opportunities to further improve the patient experience with online image viewing. 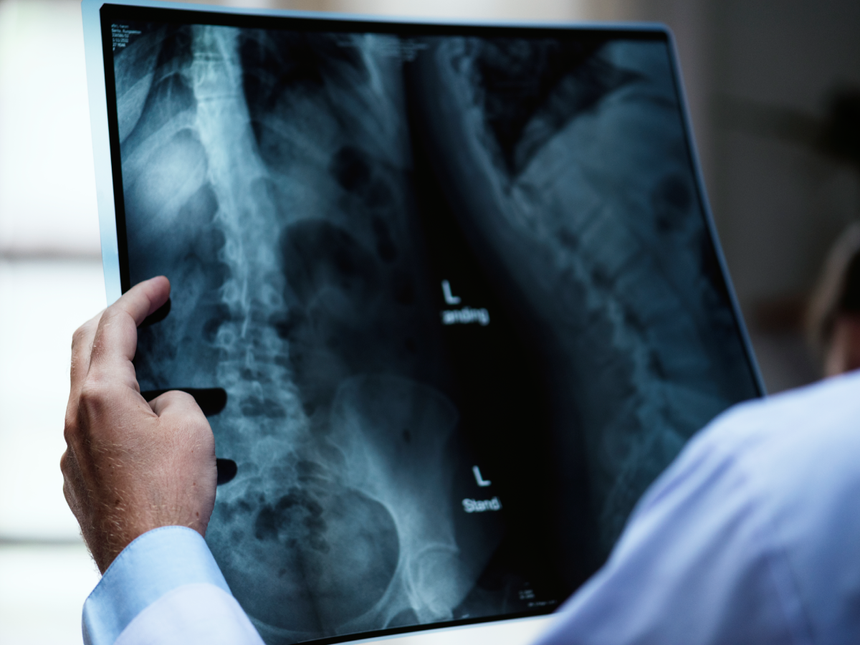