This browser is not actively supported anymore. For the best passle experience, we strongly recommend you upgrade your browser.
viewpoints
Welcome to Reed Smith's viewpoints — timely commentary from our lawyers on topics relevant to your business and wider industry. Browse to see the latest news and subscribe to receive updates on topics that matter to you, directly to your mailbox.
All Posts Subscribe
May 16, 2022 | 1 minute read

Successful challenges of arbitral awards for serious irregularity under section 68(2)(a) of the Arbitration Act 1996 (the “Act”) are comparatively rare as such claims face a high hurdle.

The recent decision of the English High Court, concerning an “obvious accounting mistake” by the arbitrator, will, however, provide reassurance to parties faced with discrepancies or deficiencies in an arbitral award that the arbitrator fails to correct.

When reflecting on this decision, arbitrators should be mindful of their obligations to ensure fairness under section 33 of the Act. This judgment points to the importance of identifying areas of common ground and engaging with the parties if it is proposed to depart from agreed facts. The importance of engaging with the parties in any process to correct an award is also important and, in this instance, would have saved time and costs for all parties.

Ducat Maritime Ltd v Lavender Shipmanagement Inc [2022] EWHC 766 (Comm) concerned a claim by owners for unpaid hire under a charterparty in which the arbitrator mistakenly added the value of the charterer’s unsuccessful counterclaim to the value of the total claim – resulting in an award in favour of the owners of approximately 33% more than they claimed. When the charterers challenged the award under section 57(3) of the Act, the arbitrator declined to correct it, contending that there was “no error or mistake in the calculations”.

The English High Court was asked to consider the challenge on two grounds:

On the first ground, Mr Justice Butcher found that departing from the common ground without giving the parties an opportunity to comment amounted to an irregularity.

Further, once the arbitrator realised that the total claim exceeded the amount the owners had in fact claimed, the arbitrator should have given the parties an opportunity to comment.

As to an “obvious accounting mistake”, an illogical or irrational reasoning does not of itself mean an award is open to challenge. That said, a “gross and obvious accounting mistake” might represent a failure to conduct the proceedings fairly – on the basis that it constituted a departure from the cases advanced by the parties without giving them an opportunity to comment.

For Mr Justice Butcher, this was a “clear case” of substantial injustice, which had substantially inflated the owners’ claim.

I regard it as substantially unjust that a party should, by reason of an error such as that made by the Arbitrator here, be ordered to pay about 33% more than was due by way of principal, and be ordered to pay interest on its own unsuccessful counterclaim. 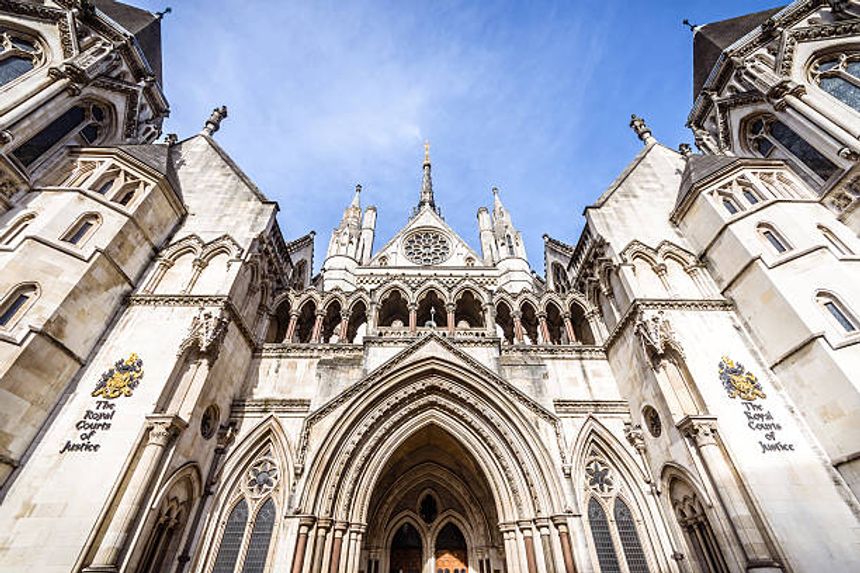