This browser is not actively supported anymore. For the best passle experience, we strongly recommend you upgrade your browser.
viewpoints
Welcome to Reed Smith's viewpoints — timely commentary from our lawyers on topics relevant to your business and wider industry. Browse to see the latest news and subscribe to receive updates on topics that matter to you, directly to your mailbox.
All Posts Subscribe
May 17, 2022 | 1 minute read

Finally, some clarity and sanity on visas for non-US persons working in cannabis 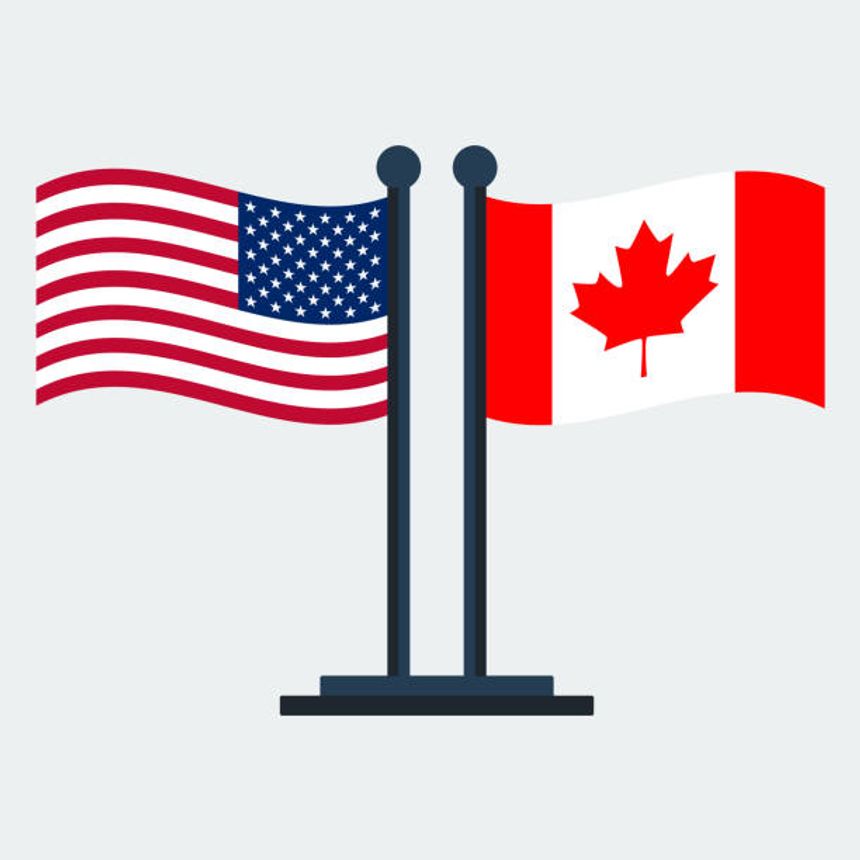 Friends – just a quick update on an obscure and idiosyncratic risk of doing business in cannabis. You may remember that, way back in Fall 2018, which honestly seems like aeons ago, U.S. Customs and Border Protection (CBP) announced a policy that Canadian citizens looking to enter into America could be denied a visa (and thus, entry) if they were involved in Canadian cannabis operations (even though it was perfectly legal there) and coming into the U.S. “for reasons related to the marijuana industry”. In other words, Canadians in the industry could be stopped at the border even if they were entering into the U.S. for Canadian cannabis matters.

This scared the kishskes out of Canadian industry workers travelling to the U.S. at that time for the upcoming MJBizCon in Las Vegas, and I recall the uncertainty of the policy being a topic of concerned discussion. Indeed, I heard rumors of Canadian executive teams travelling apart, and heading to other U.S. cities first, in order to reduce the potential risk of being denied entry for coming into the U.S. for a cannabis conference. There were a handful of reported incidents in late 2018 of Canadians actually being denied entry under this policy, but as best as I could tell, since then, it appears that we ended up with another U.S. federal cannabis policy that remained generally unenforced.

In news that comes as a surprise to just about no one, it turns out that the CBP’s publicly-stated policy wasn’t their actual policy. Thanks to the patient work of lawyers at Davis Wright Tremaine LLP (you want answers? Shlog zich mit Got arum!), it turns out that the CBP’s internal written policy mostly contradicted the agency’s public statements – “If the alien is engaged in business in a marijuana business in Canada, where there is no commerce with the United States, that alone would likely not make an alien inadmissible.” The news report goes on, but presumably you get my point.

I’m glad that there’s real clarity on this risk, because I would get questions about the CBP’s policy from time to time, and my answer was always the same: who knows? Kind of like the point I usually make about how the U.S. federal government is allowing the cannabis industry to thrive solely as a matter of grace, in theory that could end at any time. At least now we can maybe sort of check one risk off the list (not legal advice).