This browser is not actively supported anymore. For the best passle experience, we strongly recommend you upgrade your browser.
viewpoints
Welcome to Reed Smith's viewpoints — timely commentary from our lawyers on topics relevant to your business and wider industry. Browse to see the latest news and subscribe to receive updates on topics that matter to you, directly to your mailbox.
All Posts Subscribe
June 10, 2022 | 2 minutes read

On 6 June 2022, the Colombo High Court suspended its previously granted order, which had led to the detainment of an Aeroflot operated Airbus A330-343 at Bandaranaike International Airport in Colombo.  The aircraft had travelled from Moscow on 1 June 2022 and was due to return to Moscow the next day with around 200 passengers scheduled to board.  The aircraft had been detained pursuant to an application by the lessor of the aircraft, Celestial Aviation Trading Limited.  The story of the lessor attempting to recover the aircraft from a Russian lessee is a familiar one, with the Kremlin having prohibited the return of aircraft to Western lessors, instead providing for those aircraft to be registered and insured within Russia.

Similar to many aircraft in the same situation, the Airbus in question now appears to be registered both under its original state registration mark (VQ-BMY) and its new Russian registration mark (RA-73702).  Reed Smith acts for lessors of similar aircraft.  It is understood that, under pressure from the Federal Agency for Air Transport of Russia (FAATR), Russian airlines and operators are passing on requests from FAATR for aircraft to be de-registered from their original state of registration.  This aim of this is by FAATR is likely to be to discourage lessors’ attempts to recover the aircraft.  Yet, the lessors keep trying.  Further, dual registration of aircraft is not permitted pursuant to the Convention on International Civil Aviation, signed at Chicago in 1944, which Russia ratified in 1970.

Following successful detainment of the Airbus, it is reported that the Russian Foreign Ministry intervened, not least summoning the Sri Lankan ambassador in Moscow, and warning that continued seizure of the Airbus could damage bilateral relations between Russia and Sri Lanka.  The timing could not be worse for Sri Lanka whose economy is in dire straits following its default on a multi-million pound international credit facility.  Whilst it is reported that a spokesman for Sri Lanka’s Prime Minister, Ranil Wickremesinghe, told the country’s Daily Mirror that the dispute was between two private enterprises, no adequate explanation has been provided as to how the High Court’s order (reportedly on application from the Sri Lankan Attorney General) was suspended in advance of a hearing scheduled to determine the dispute.  It is also unclear why a supposedly ‘private’ dispute was being dealt with at government level, rather than by the courts and the parties’ lawyers.

As law firms are likely to have been advising their lessor clients, the risk of diplomatic pressure in attempts to recover aircraft appropriated by the Russian Federation as a result of counter-sanctions must not be taken lightly and seems set to continue.  As reported by the Financial Times, Dmitry Peskov, press secretary of Russian president Vladimir Putin, said that “in order for the flights to continue, some weighty assurances must be obtained that the situation that happened quite recently and days later with the Aeroflot aircraft will not repeat”.

Dmitry Peskov, press secretary of Russian president Vladimir Putin, said that “in order for the flights to continue, some weighty assurances must be obtained that the situation that happened quite recently and days later with the Aeroflot aircraft will not repeat” 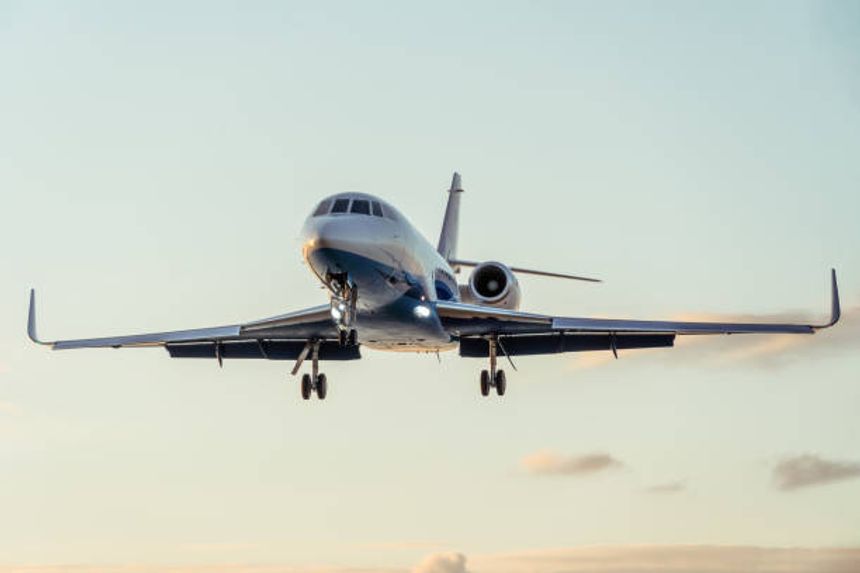