This browser is not actively supported anymore. For the best passle experience, we strongly recommend you upgrade your browser.
viewpoints
Welcome to Reed Smith's viewpoints — timely commentary from our lawyers on topics relevant to your business and wider industry. Browse to see the latest news and subscribe to receive updates on topics that matter to you, directly to your mailbox.
All Posts Subscribe
June 10, 2022 | 1 minute read 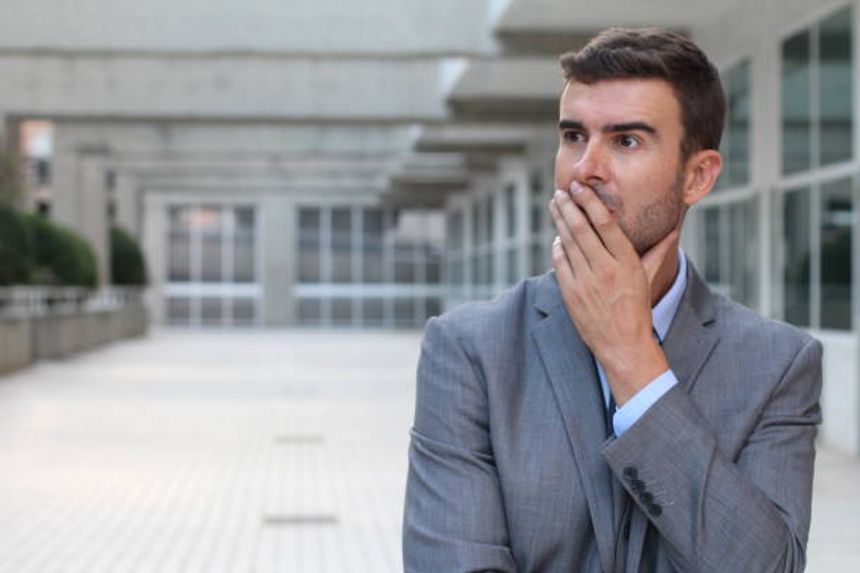 Friends, I’ve always been fascinated with certain kinds of moral panics. Whether it’s music lyrics, video games, or Dungeons & Dragons, I never get enough of outsized reactions, based on sincerely-held concerns about perceived threats to morality, decency, and civility, to what are essentially pastimes.

Moral panic also helps explain the recent suggestion by a TV pundit that cannabis causes psychosis. Now, as I’ve said before, I try extremely hard to avoid politics in these Musings, so we’re not going to talk about the quality of that proposition. Instead, I want to make the point that this mindset fuels the continued moral panic that keeps cannabis federally illegal. We’ve talked here before that cannabis has an image problem. It still does.

How many bills are now floating around Congress that would make cannabis legal, or at least easier to transact? What’s the likelihood of any of those passing any time soon? In my non-legal opinion, low to none. Why? I think that Congress has other things to worry about, without stoking further moral panic that translates into talking points and political attacks. The polling on cannabis policy seems to me to somewhat justify that hesitancy from a political self-interest perspective.

I grew up in the early days of the Just Say No era (read: I’m middle aged). I admit that I’m still thrown by the cognitive dissonance between the messaging driven by decades of moral panic over cannabis use, and the fact that state-legalized sales are widespread and broadly supported. And I’m someone who’s been deeply immersed in this industry for some time now.

With the failure of the current federal legalization movement, perhaps the industry needs to take a step back and reassess its gameplan. The moral panic should be addressed head on – methodically, thoughtfully, and, I think most importantly, respectfully. The recently-launched Cannabis Media Council is one such group taking that approach (if you’re wondering, they didn’t set me up to write this Musings). Public opinion among certain constituencies needs to be changed in order to make it politically safe for Congress to act. The industry needs a new narrative.