This browser is not actively supported anymore. For the best passle experience, we strongly recommend you upgrade your browser.
viewpoints
Welcome to Reed Smith's viewpoints — timely commentary from our lawyers on topics relevant to your business and wider industry. Browse to see the latest news and subscribe to receive updates on topics that matter to you, directly to your mailbox.
All Posts Subscribe
June 23, 2022 | 1 minute read

Owners and charterers partner on decarbonisation with wind propulsion

The 5 year-old 80,962 dwt bulk carrier Pyxis Ocean will become the first bulk carrier to be fitted with a wind propulsion system called ‘WindWings’ later this year, with intention to start operating under a charter to Cargill at the beginning of 2023, as reported in Offshore Energy.

The WindWings system was designed by UK-based BAR Technologies, which is a spin-off from Ben Ainslie Racing (BAR), the British team formed by Olympic and World Champion sailor Sir Ben Ainslie.

WindWings involves the installation of 2 or more foundations on platforms above the hatch covers of an existing or new-build bulk carrier. Each foundation supports a fully rotating stem, which is fitted with a tall, curved, sail. Each sail has two rotatable aerofoil-shaped ‘wings’, enabling each sail as a whole to be trimmed to optimise its power to suit the wind direction. The WindWings can be lowered to deck level and are stowed neatly to the side of hatch covers during high-traffic transit and cargo operations, as demonstrated in this video. A system of sensors and cameras are intended to enable the WindWings to trim themselves automatically, so that no additional crew with sailing knowledge are required.

BAR Technologies and their partner Yara Marine Technologies have estimated that, once deployed, the WindWings system will reduce fuel consumption by 25% for retrofits and 30% for new-builds. This is just one of the ways the industry may try to meet the challenging targets for the decarbonisation of shipping set by the IMO. The targets involve a 40% reduction of CO2 emissions by 2030 as compared with 2008 levels, and a more pressing need to comply with EEXI (Energy Efficiency Existing Ships Index) regulations in 2023.

As covered in our recent viewpoint, BIMCO published an EEXI transition clause at the end of last year, which anticipated owners being responsible for and bearing the cost of modifications to meet EEXI. Notably however, the planned installation of the Windwings system on board Pyxis Ocean is an example of owners (MC Shipping) and charterers (Cargill) collaborating to solve the pressing issue of decarbonisation, along with help from the EU, who will fund one of the WindWings.

The project is dedicated to demonstrating solutions for decarbonizing international shipping. 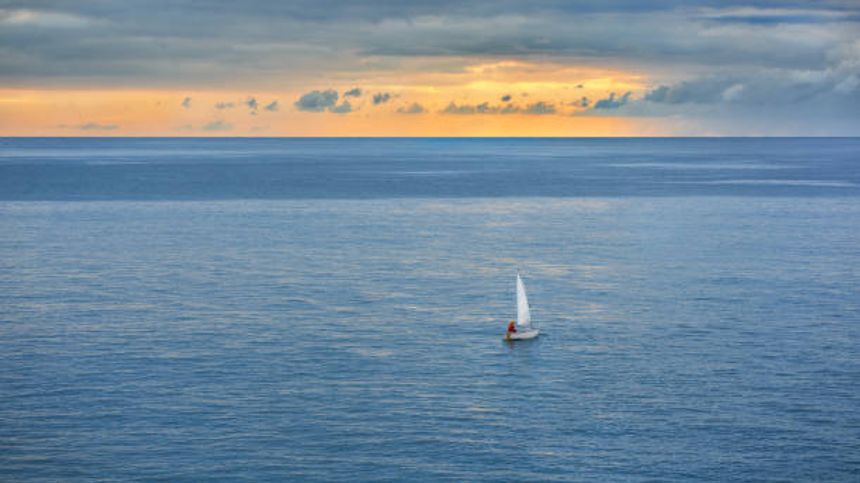