This browser is not actively supported anymore. For the best passle experience, we strongly recommend you upgrade your browser.
viewpoints
Welcome to Reed Smith's viewpoints — timely commentary from our lawyers on topics relevant to your business and wider industry. Browse to see the latest news and subscribe to receive updates on topics that matter to you, directly to your mailbox.
All Posts Subscribe
June 24, 2022 | 1 minute read

On 22 June 2022, the European Parliament voted (on the second attempt) to adopt the proposed revision of the EU Emissions Trading System ("EU ETS") with amendments, as part of a vote which saw the adoption of three key legislative proposals under the EU's Fit for 55 package.

Whilst there is much to digest in the wide-ranging proposal that was voted through, the most impactful from the perspective of our clients and their industries is the expansion of the EU ETS to cover maritime transport and new restrictions to curb speculative EUA trading by non-regulated entities:

The agreed proposal will now go to the European Council for approval, where it may be adopted as legislation or sent back to the European Parliament for further amendments.

To incentivise industries to further reduce their emissions and invest in low-carbon technologies, the Emissions Trading System should be reformed and its scope enlarged, say MEPs 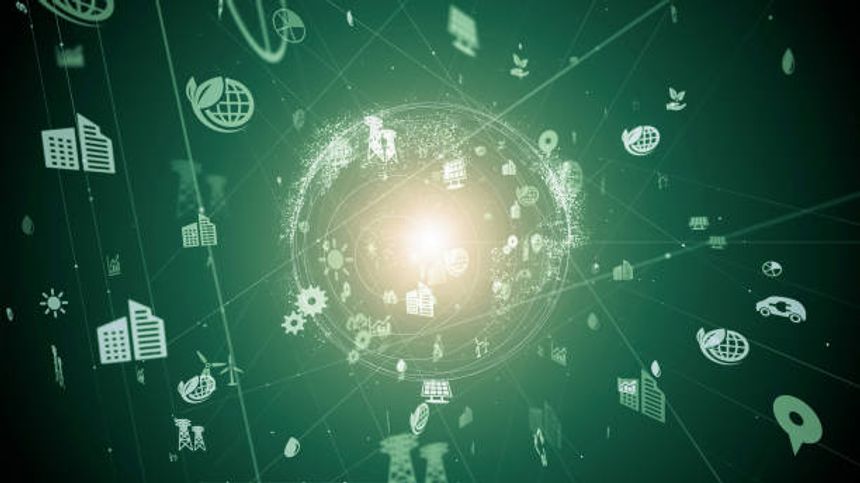