This browser is not actively supported anymore. For the best passle experience, we strongly recommend you upgrade your browser.
viewpoints
Welcome to Reed Smith's viewpoints — timely commentary from our lawyers on topics relevant to your business and wider industry. Browse to see the latest news and subscribe to receive updates on topics that matter to you, directly to your mailbox.
All Posts Subscribe
July 14, 2022 | 2 minutes read

The Centers for Medicare and Medicaid Services (CMS) has decided not to reconsider the existing National Coverage Determination (NCD) on Screening Computed Tomography Colonography (CTC) for Colorectal Cancer (CAG-00396N) in response to a request that the agency make this screening study a Medicare covered service. In April 2022, the American College of Radiology and other organizations representing the colon cancer community had formally requested that CMS to provide coverage for screening CTC.

CTC uses low radiation dose CT scanning to obtain images of the inside of the colon that otherwise can only be seen with the more invasive colonoscopy. For CT colonography, patients prep in a similar fashion to those patients who undergo colonoscopies, but they remain conscious during the CT imaging of the colorectal area.

The ACR and the other groups disagree with CMS that the evidence is insufficient to support a reconsideration. They cite additional evidence, including the updated USPSTF final recommendation for colorectal cancer screening. The organization has called attention to the President's revitalization of the “Cancer Moonshot” initiative, and noted the disproportionate impact on Black patients and underserved communities of failure to gain early detection of colon cancer in those populations.

ACR reports that a meeting has been scheduled in July with the CMS Coverage and Analysis Group to discuss its rationale and final decision.

The ACR and the patient advocacy groups contend ample clinical evidence was provided to support coverage of this valuable preventive screening service. 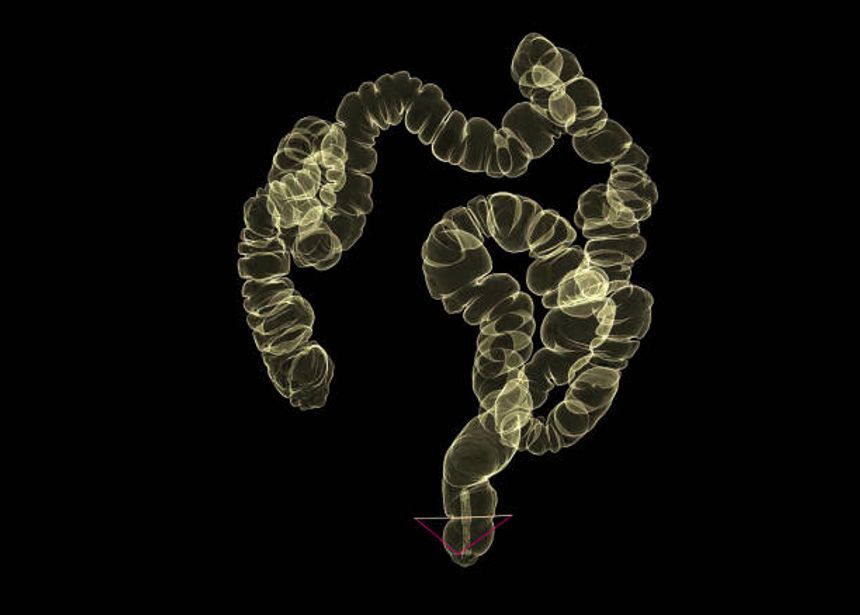