This browser is not actively supported anymore. For the best passle experience, we strongly recommend you upgrade your browser.
viewpoints
Welcome to Reed Smith's viewpoints — timely commentary from our lawyers on topics relevant to your business and wider industry. Browse to see the latest news and subscribe to receive updates on topics that matter to you, directly to your mailbox.
All Posts Subscribe
July 13, 2022 | 1 minute read

In the consolidated cases of ZF Automotive US, Inc., et al. v. Luxshare, Ltd., No. 21-402 and AlixPartners, LLP, et al. v. Fund for Protection of Investors’ Rights in Foreign States, No. 21-518, the Supreme Court unanimously held that only governmental and intergovernmental adjudicative bodies constitute a “foreign or international tribunal” under 28 U.S.C. §1782.  The decision resolved a split within the federal appellate courts on the question, with the Fourth and Sixth Circuits previously holding that §1782 could be used in private international arbitrations and the Second, Fifth, and Seventh Circuits determining that they could not.

While some parties may disagree with the Court’s interpretation to limit the scope of §1782, many will appreciate the decision, which provides a clear test to determine applicability of the statute and resolves the split decision of the lower courts, allowing for consistent application across the United States.

In sum, we hold that §1782 requires a “foreign or international tribunal” to be governmental or intergovernmental. ... Private adjudicatory bodies do not fall within §1782. 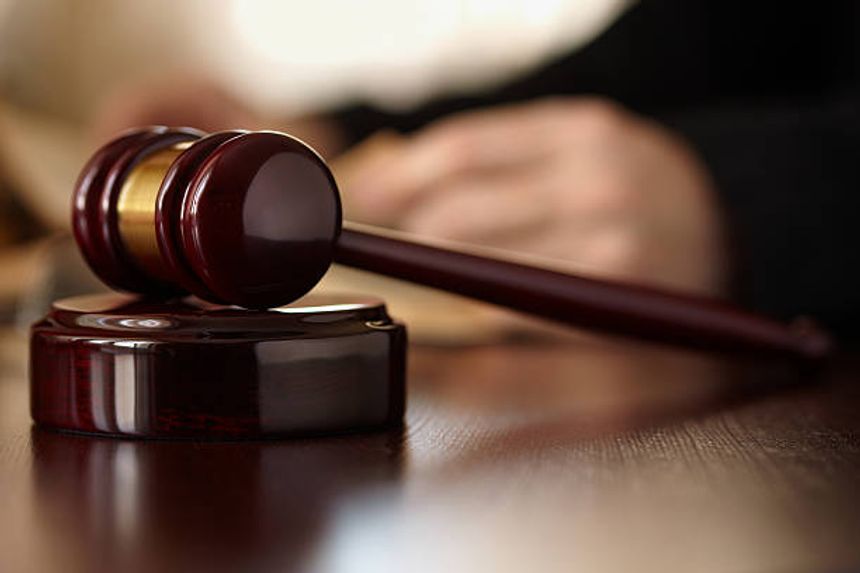