This browser is not actively supported anymore. For the best passle experience, we strongly recommend you upgrade your browser.
viewpoints
Welcome to Reed Smith's viewpoints — timely commentary from our lawyers on topics relevant to your business and wider industry. Browse to see the latest news and subscribe to receive updates on topics that matter to you, directly to your mailbox.
All Posts Subscribe
July 19, 2022 | 2 minutes read

The Airline Insolvency Bill - the slow path to reform 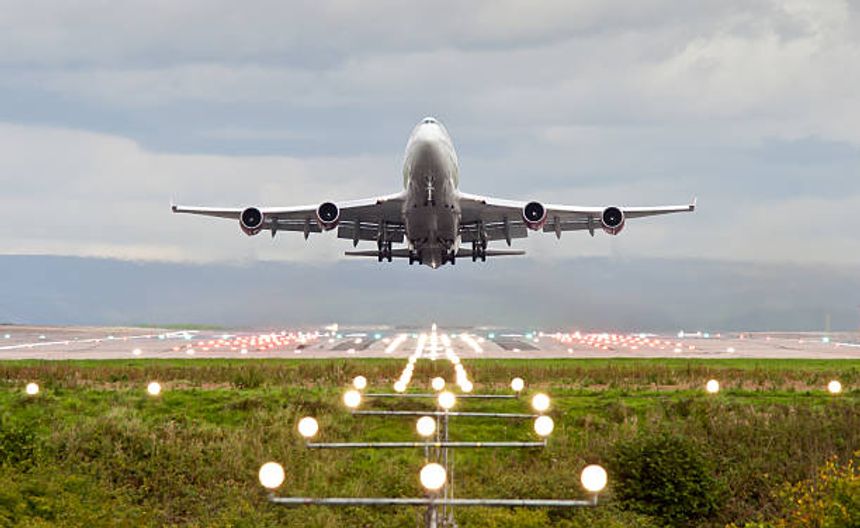 The UK Government recently responded to The House of Commons Transport Committee’s Report, titled “UK aviation: reform for take-off”. The Report makes a number of recommendations to address ongoing problems facing the UK aviation sector as it moves towards post-pandemic recovery. Alongside other issues, it raises the idea of reform to the airline insolvency procedure and passenger protections to be addressed by way of an Airline Insolvency Bill. This was previously discussed in 2019 in the independent Airline Insolvency Review’s Final Report, which was commissioned in an attempt to avoid a repeat of the expensive repatriation exercises arising from the failures of Monarch Airlines and Thomas Cook – see our previous commentary on the 2019 Report. The suggestions from the 2019 Report were largely put on hold during the pandemic as a result of the uncertainty and economic hardship caused by restrictions on international air travel.

The government’s response indicates that an Airline Insolvency Bill is still being considered. The 2022 Report referred to examples in other countries which allow airlines to continue to operate while insolvent, such as use of Chapter 11 bankruptcy protection in the U.S., which allows failed businesses to remain in possession of their assets and borrow money with court approval; such insolvency tools would allow collapsed airlines to use their own aircrafts to repatriate passengers and avoid the costs of repatriation falling on the taxpayer. The Government’s response indicates that it partially accepts the recommendations for an Airline Insolvency Bill to be introduced in the next Session of Parliament, however it maintains that any solution must be fit for today’s aviation landscape and should balance the interests of consumers, taxpayers and other stakeholders. If a Bill is required, the Government promises to introduce this as soon as practicable.

Alongside recommendations for airline insolvency reform, the Report offers additional recommendations to accelerate market recovery and reforms to the ATOL scheme. The Government’s response highlights the publication of “Flightpath to the Future”, which it describes as a strategic framework for the future of aviation and includes the prospect of an Aviation Passenger Charter which sets out the rights and responsibilities of passengers in one place. The Government is also working with the aviation regulator, the Civil Aviation Authority in developing proposals to reform the ATOL scheme, which we expect to be published later this year. It is possible that these recent publications will lead to legislative reform with a significant impact for the aviation sector. As such, airlines, travel operators and passengers should stay abreast of any changes to their rights and responsibilities.

We agree that we should consider the recommendations of the Airline Insolvency Review and deliver on those we deem appropriate to ensure that passengers are adequately protected and able to get home if their airline fails.