This browser is not actively supported anymore. For the best passle experience, we strongly recommend you upgrade your browser.
viewpoints
Welcome to Reed Smith's viewpoints — timely commentary from our lawyers on topics relevant to your business and wider industry. Browse to see the latest news and subscribe to receive updates on topics that matter to you, directly to your mailbox.
All Posts Subscribe
July 22, 2022 | 2 minutes read

As the skies hot up, UK aviation is doing its bit!

It’s not just Top Gun: Maverick hotting things up in the sky this summer. Earlier this week, UK temperatures rocketed, with 40 degrees celsius being recorded at London’s Heathrow airport and elsewhere in the south east, surpassing the previous high of just under 39 degrees recorded in 2019.

Runways melted, train lines buckled and London’s Mayor said the London Fire Brigade had had its busiest day since World War II, putting out a raft of blazes which, encouraged by the hot dry conditions, ripped through a number of homes in East London. Whilst we are used to reading about these types of fires in California, we are not used to them in the UK and this should serve as a wake-up call. In a summer where increasing numbers of these wildfires have already swept through Greece, Italy, France and Spain and Portugal, even the most sceptical are becoming more and more hard pressed to deny the impact which humans are having on climate change, leading to the soaring global temperatures which we are now seeing.

As reported in the Financial Times and elsewhere, the UK aviation industry aims to support the UK’s economy wide plan for achieving net zero carbon emissions by 2050, by setting its own 10 and 20 year goals in pursuit of that 2050 goal.

According to the Climate Change Committee, aviation emissions amount to 7% of the UK’s greenhouse gas emissions (in 2018) i.e. pre-pandemic. The measures which the government hopes will assist the aviation industry achieve net zero over the coming decades include the mandated minimum use of sustainable aviation fuels (made from waste materials). It is generally accepted that the main source of greenhouse gases is the release of carbon dioxide from burning fossil fuels and the it is thought that the use of sustainable aviation fuels could offer up to 70% greenhouse gas savings as compared to conventional jet A and A1 fuel. Other initiatives include the development of lower emission (i.e. more efficient) aircraft and the development of carbon markets to offset the industry’s footprint. Technologies are also being developed to remove the harmful greenhouse gases and to therefore drive actual physical decarbonisation.

Reed Smith’s ESG team is already helping our aviation, shipping and other industry clients to achieve their sustainability goals, including advising on plans for achieving net zero, regulatory advice on EU Emissions or other carbon trading schemes and assisting clients to comply with environmental duties, such as dealing with industrial waste. Please contact Jody Wood or your usual contact at Reed Smith for more information. 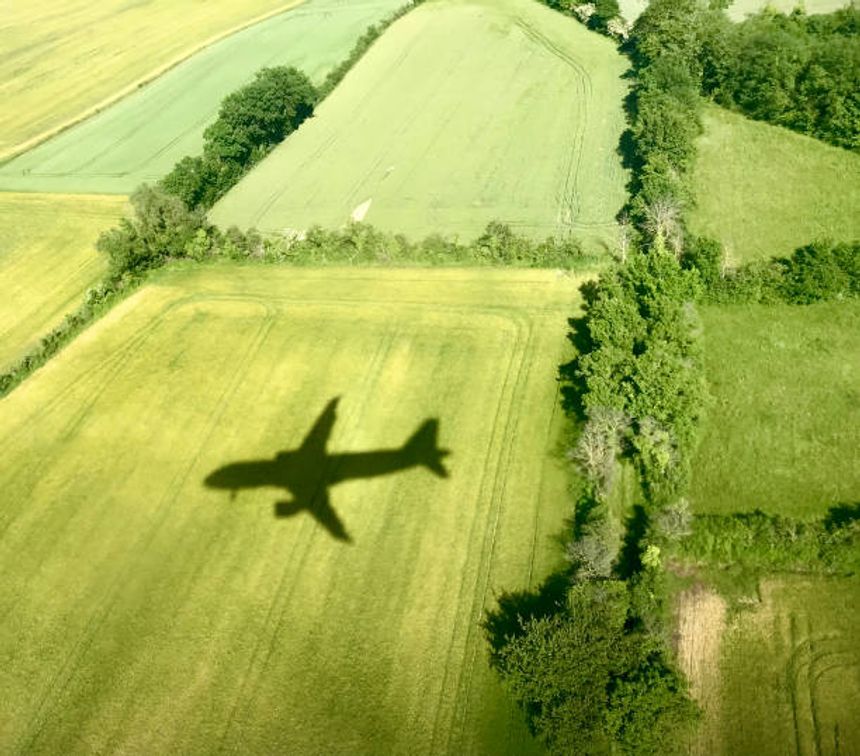