This browser is not actively supported anymore. For the best passle experience, we strongly recommend you upgrade your browser.
viewpoints
Welcome to Reed Smith's viewpoints — timely commentary from our lawyers on topics relevant to your business and wider industry. Browse to see the latest news and subscribe to receive updates on topics that matter to you, directly to your mailbox.
All Posts Subscribe
July 21, 2022 | 2 minutes read

Today, July 21, 2022, the United States Attorney’s Office for the Southern District of New York (SDNY) and the Federal Bureau of Investigation unsealed an indictment charging the first-ever cryptocurrency specific insider trading scheme. The indictment alleges that former Coinbase Global, Inc. (Coinbase) product manager Ishan Wahi, his brother Nikhil Wahi, and his friend Sameer Ramani engaged in wire fraud in connection with an insider trading scheme in cryptocurrency assets. The Coinbase product manager misused material non-public information and helped others trade ahead of public announcements regarding certain crypto assets made available for trading on the Coinbase platform.  Coinbase is one of the largest crypto asset trading platforms in the United States.

In a parallel proceeding announced today, the Securities and Exchange Commission (SEC) also charged the three individuals in federal district court in Seattle, Washington with insider trading under the antifraud provisions of the Securities and Exchange Act of 1934.  The SEC complaint identifies some of the underlying assets at issue as “securities.”

The indictment and SEC complaint allege that the former Coinbase manager, who helped coordinate the platform’s public listing announcements, shared confidential information, including the timing and content of new crypto assets that Coinbase was planning to list on its exchange, with his brother and his friend, even though he was warned by Coinbase he could not trade on this information or disclose it to others.  The tipees, in turn, placed profitable trades in those crypto assets in advance of Coinbase’s public listing announcements.  The charging documents allege that the scheme generated more than $1 million in profits.

Today’s charges also highlight the United States government’s ongoing commitment to ensuring that newly created digital assets and financial transactions related to those novel assets conform to existing financial regulations.  Notably, SDNY United States Attorney Damian Williams stated, “[o]ur message with these charges is clear: fraud is fraud is fraud, whether it occurs on the blockchain or on Wall Street.”  Similarly, Carolyn M. Welshhans, Acting Chief of the SEC Enforcement Division’s Crypto Assets and Cyber Unit, stated, “[a]s today’s case demonstrates, whether in equities, options, crypto assets, or other securities, we will vindicate our mission by identifying and combatting insider trading in securities wherever we see it.”

Unlike the SEC, SDNY did not bring traditional insider trading charges against the three defendants, but proceeded on wire fraud charges.  While federal prosecutors can always supersede their indictment to add additional charges, the indictment is significant in that it highlights a divergence with the SEC’s charging decision and indicates that SDNY may not have yet made a decision that the crypto assets at issue in the case are indeed securities. 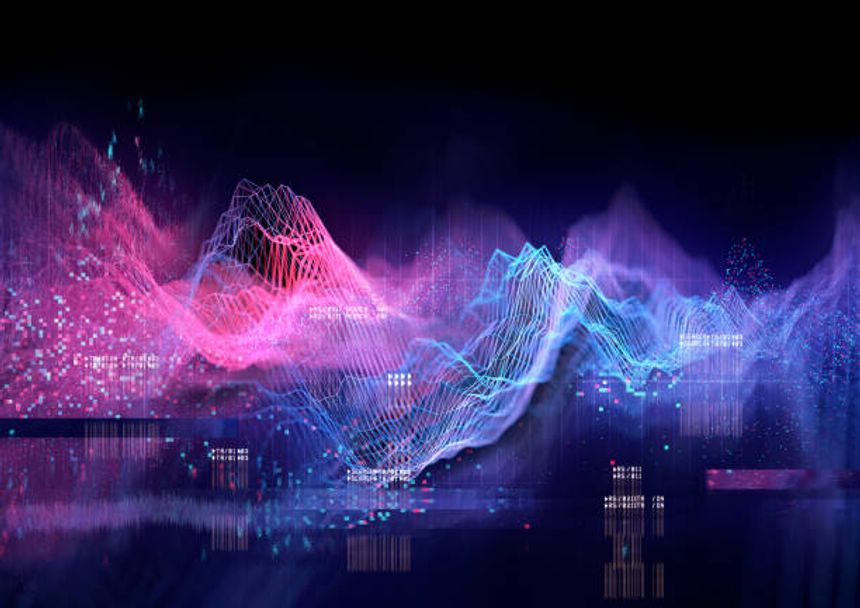