This browser is not actively supported anymore. For the best passle experience, we strongly recommend you upgrade your browser.
viewpoints
Welcome to Reed Smith's viewpoints — timely commentary from our lawyers on topics relevant to your business and wider industry. Browse to see the latest news and subscribe to receive updates on topics that matter to you, directly to your mailbox.
All Posts Subscribe
July 29, 2022 | 1 minute read

Amid headlines about soaring gas prices and energy ministers in the EU backing a voluntary 15% reduction in gas usage over the winter, we see interesting reports of how Germany is urgently turning to LNG in order to bring in natural gas from new sources, as Russia limits supply further.

Having previously relied on pipeline gas from Russia, Germany is now set to employ four floating storage regasification units (FSRUs) to accept LNG and is already undertaking construction work at the North Sea port of Wilhelmshaven to enable the gas to be pumped to the country’s grid before this coming winter is over.

This is a remarkable change in policy for a country which previously, unlike some other European countries, resisted building LNG import terminals and relying on LNG. But it is just another example of how the demand for LNG is increasing as a result of geopolitical factors and why global supplies are being stretched increasingly thinly.

There are, of course, important environmental considerations where countries are increasingly relying on LNG – natural gas is, after all, a fossil fuel which leads to greenhouse gas emissions. In that context, it is interesting to see that there is apparently hope that the shift to importing LNG in Germany, and the development of infrastructure to allow this, could smooth the way to importing ammonia and developing a hub for hydrogen as a greener alternative to natural gas.

It remains to be seen if, and when, such change occurs and for how long countries, now including Germany, continue to view LNG as a transitional fuel on the path to decarbonisation. For the time being at least, and as the new plans in Germany show, the demand for LNG is only set to increase and put further pressure on global supplies.

L.N.G. is the most readily available fuel to make up for the shortfall. Long considered an overpriced alternative to reliable flows via pipeline from Siberia, L.N.G. almost overnight has become the answer to Germany’s overreliance on a single supplier, and a hope of staying warm over the winter. 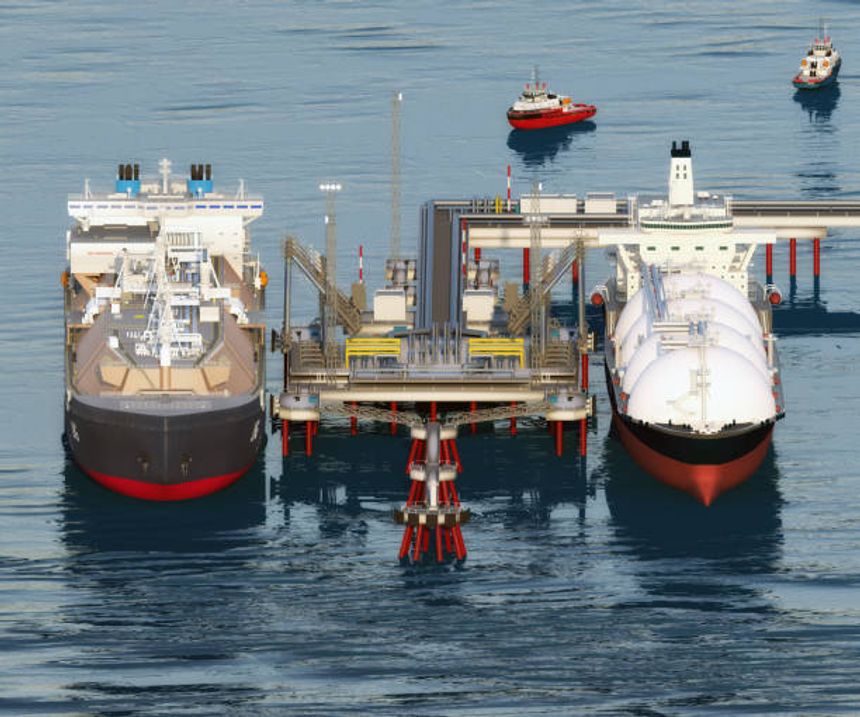