This browser is not actively supported anymore. For the best passle experience, we strongly recommend you upgrade your browser.
viewpoints
Welcome to Reed Smith's viewpoints — timely commentary from our lawyers on topics relevant to your business and wider industry. Browse to see the latest news and subscribe to receive updates on topics that matter to you, directly to your mailbox.
All Posts Subscribe
July 29, 2022 | 2 minutes read

Mental Health Parity is Garnering Attention From State AGs – Is A Multistate Enforcement Effort On the Horizon?

Congress passed the Mental Health Parity and Addiction Equity Act (MHPAEA), which amended the Mental Health Parity Act of 2016 to fill in loopholes impacting the coverage of mental health care, in 2008. Several states have since passed similar legislation on the state level. The possibility of subsequent legislation to further update provisions in this area has been looming on the horizon. These types of changes may have an impact on commercial payors, especially in light of a report by the U.S. Department of Labor (DOL), which concluded that all payors audited in 2021 were not complying with MHPAEA.

This audit by DOL comes in the wake of an increasing history of enforcement actions by state insurance departments and a series of actions by the New York Attorney General. As a result, numerous state attorneys generals (AGs) have shown an interest in this issue and may later choose to exercise their enforcement powers under MHPAEA, their own states’ parity laws, or under unfair and deceptive acts and practices (UDAP) laws, which are on the books in most states – or under all three.

The possibility of individual or multistate efforts in this area was recently discussed during a program sponsored by the National Association of Attorneys General (NAAG). This program, which was entitled, “State and Federal Behavioral Health Coverage Parity Enforcement and the Role of Attorney General Offices,” was held on July 14, 2022. It was facilitated by NAAG’s National Attorneys General Training and Research Institute division via funding from the prior settlement of a multi-state litigation and legislative activity. The program speakers were from the American Psychiatric Association, the Colorado Coalition for the Homeless, and the Massachusetts AG’s office.

The American Psychiatric Association set forth the history of behavioral health parity over the years and the current regulatory and compliance environment, including the DOL report and a related study by the Department of Health and Human Services, which concludes that non-compliance with MHPAEA remains an issue.

The Colorado speakers conveyed first-hand their experiences with the current system, including prior authorization requirements for urgent treatments that they contend are a barrier to treatment for those suffering from opioid and fentanyl addiction or otherwise from mental health conditions, leading to escalating rates of suicide arising out of the pandemic, all of which are top bi-partisan priorities for AGs.

The Massachusetts AG representative presented the findings of the office’s study on compliance with MHPAEA by payors operating in the Bay State. The representative identified the following areas in which compliance remains a challenge:

The presenter also emphasized that practices that violate MHPAEA may also violate the consumer protection laws of the Commonwealth under Massachusetts General Law chapter 93A, which provides for civil penalties as well as injunctive relief for violations. The results of the Massachusetts study have also led the office to consider more robust parity legislation in the Commonwealth – which could be replicated in other states ‒ as well as more stringent proposed insurance regulations.

It appeared that this video program was well-attended by representatives from other states. Questions to the panelists indicated a pointed interest in the topic.

A final question to the panel, and most notably to Massachusetts, was: “What is your top piece of advice?” It drew the response: “Dig in and understand.” 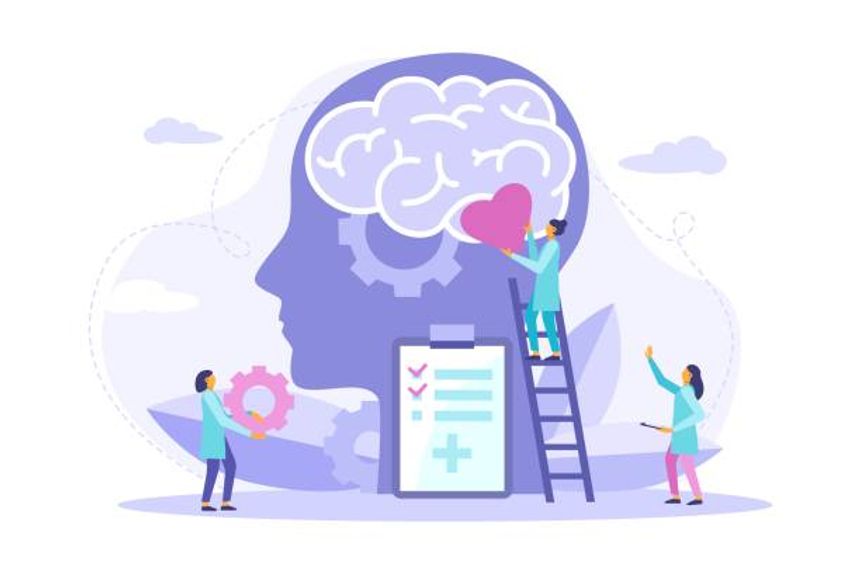