This browser is not actively supported anymore. For the best passle experience, we strongly recommend you upgrade your browser.
viewpoints
Welcome to Reed Smith's viewpoints — timely commentary from our lawyers on topics relevant to your business and wider industry. Browse to see the latest news and subscribe to receive updates on topics that matter to you, directly to your mailbox.
All Posts Subscribe
August 2, 2022 | 1 minute read

When the Supreme Court announced its decision in Dobbs v. Jackson Women’s Health Org. on June 24, 2022, a number of states' abortion trigger laws went into effect either immediately or as soon as a state officer certified that Roe v. Wade had been overturned. However, a handful of states' trigger bans are triggered by something else: the judgment in the case, which is distinct from the opinion and usually follows about a month after the opinion is released.

The judgment in Dobbs was issued last week, officially beginning the countdown for (even more) abortion bans in Texas, Tennessee, Idaho, and North Dakota, each of which officially becomes effective 30 days later on August 25, 2022. Additionally, several other states have taken action in recent days to introduce and/or pass new abortion restrictions, including Wyoming (already blocked by injunction), Indiana, and West Virginia. You can find a more detailed discussion of these updates on Reed Smith's blog here: Supreme Court judgment triggers abortion bans in states, legislative action in others | Health Industry Washington Watch.

Health care providers and life sciences companies operating in these states will want to be aware of such changes and the effective dates, as they continue to navigate this new landscape.

Because of the way the trigger bans in at least four states were worded, the issuance of the judgment on July 26 also started the clock on the enforcement of those states’ laws. The trigger laws in Texas, Tennessee, Idaho, and North Dakota will each take effect 30 days after the judgment was issued, i.e., on August 25, 2022. 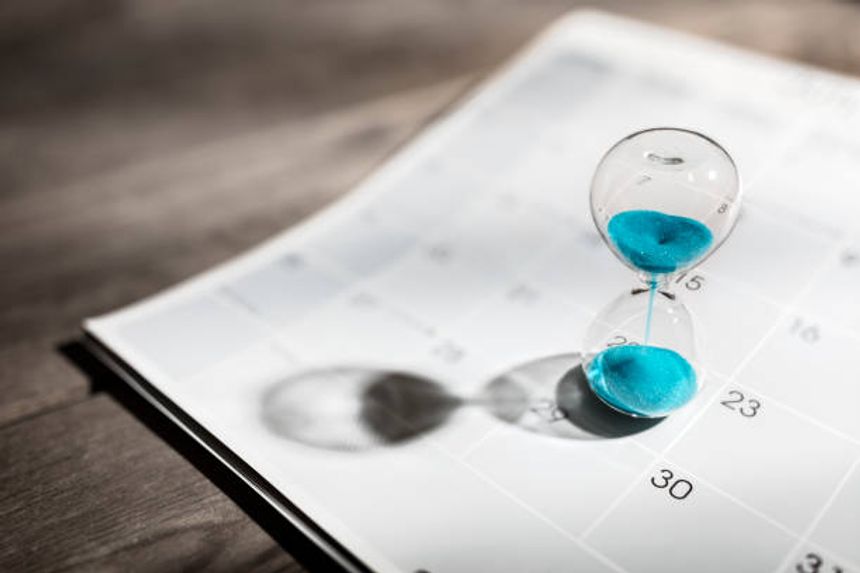