This browser is not actively supported anymore. For the best passle experience, we strongly recommend you upgrade your browser.
viewpoints
Welcome to Reed Smith's viewpoints — timely commentary from our lawyers on topics relevant to your business and wider industry. Browse to see the latest news and subscribe to receive updates on topics that matter to you, directly to your mailbox.
All Posts Subscribe
August 26, 2022 | 1 minute read

On August 26, 2022, the U.S. EPA published a press release and a pre-publication version of a proposed rule to designate two specific PFAS substances, PFOS and PFOA, including their salts and structural isomers, as hazardous substances under CERCLA.  The proposed rule is a key component of the U.S. EPA's strategic roadmap to address PFAS contamination, which the agency released back in the fall of 2021.  The U.S. EPA expects to publish the proposed rule in the Federal Register in the next several weeks, with a public comment period running for sixty days.  Importantly, after close of that comment period, the agency will issue an Advanced Notice of Proposed Rulemaking seeking comment on other PFAS substances to designate as CERCLA hazardous substances.

If the proposed rule is finalized, PFOS and PFOA would be subject to CERCLA provisions that trigger many regulatory requirements over the storage, reporting, and clean-up of PFOS and PFOA.  Additionally, PFOS and PFOA contamination would fall under the purview Phase I due diligence reports for real estate.  This is a significant development for due diligence and potential environmental liability, as landowners could be held strictly liable for onsite contamination of CERCLA hazardous substances, which could soon include PFOS and PFOA.  Many Phase Is to date are likely silent on PFAS, as these substances were (and are currently) treated as a non-scope item which are generally not required to be addressed in Phase I findings.

While this is one of the more significant steps the agency has taken to address PFAS, additional regulatory actions over PFAS substances are expected in the future as the Biden administration implements its PFAS action plan.  Additional actions will likely result in new regulatory requirements for other PFAS substances as the science and scrutiny over these substances develops.

Additionally, the proposed rule would, in certain circumstances, facilitate making the polluter pay by allowing EPA to seek to recover cleanup costs from a potentially responsible party or to require such a party to conduct the cleanup. 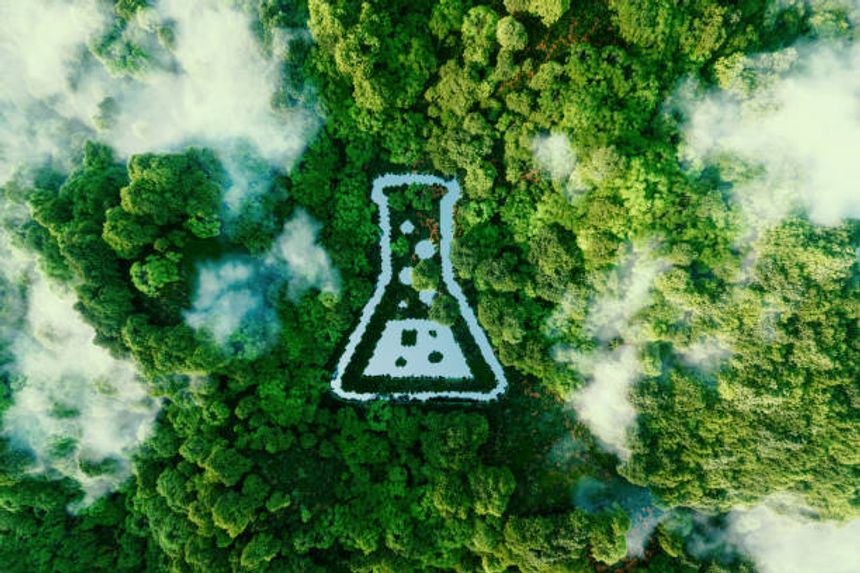