This browser is not actively supported anymore. For the best passle experience, we strongly recommend you upgrade your browser.
viewpoints
Welcome to Reed Smith's viewpoints — timely commentary from our lawyers on topics relevant to your business and wider industry. Browse to see the latest news and subscribe to receive updates on topics that matter to you, directly to your mailbox.
All Posts Subscribe
August 30, 2022 | 2 minutes read

Yesterday, the American College of Radiology (ACR) made a significant announcement of a change to its accreditation program requirements. For the first time, ACR will now authorize accredited MRI and CT imaging centers where intravascular contrast agents are utilized to directly supervise those studies using certain non-physician practitioners, in addition to physicians who meet ACR's qualification requirements.

The new accreditation rules are identical to the revisions made to ACR's practice parameter on the use of intravascular contrast adopted by the ACR Council at its annual meeting in Washington, D.C. in May. Under the practice parameter, and now also under ACR's accreditation program, radiologists (MD/DO) may provide direct supervision of intravenous contrast material administration. Also, when under the general supervision of a radiologist, the following providers may also provide direct supervision of intravenous contrast administration:

The practice parameter states that a radiologist or other provider directly supervising the injection of contrast media should be trained in, and periodically demonstrate competence in:

1. Managing acute hypersensitivity and physiologic drug reactions. This may be done using diagnostic decision-making or by use of a symptom- and sign-driven treatment algorithm as is commonly used by nursing

3. Understanding when to call for assistance and how to activate emergency response system(s)

In 2021, the Centers for Medicare and Medicaid Services amended its diagnostic test supervision rules to permit certain non-physician practitioners (NPPs) -- nurse practitioners, physician assistants, clinical nurse specialists, certified registered nurse anesthetists, or a certified nurse-midwives to the extent consistent with state law and their state scope of practice -- to provide direct supervision for Level 2 tests (e.g., MRIs or CTs with contrast) that require the proximity of being in the office suite and immediately available, but not in the room where the test is administered. Previously, Medicare rules required that only fully-licensed physicians could provide that supervision. [Note that RNs are not on the list of NPPs in the Medicare rule delineating who can supervise contrast studies.]

Nurse practitioners (NPs) and physician assistants (PAs) are the most likely mid-level candidates to perform such supervision services. Some states authorize NPs or PAs to supervise diagnostic tests, but not all. Radiology groups that operate in states whose laws do not authorize these mid-levels to do so may want to support the expansion of state scope of practices laws for NPs and PAs to permit them to supervise diagnostic tests when contrast is administered.

Unfortunately, despite these changes, independent diagnostic testing facilities (IDTFs) cannot take advantage of mid-level practitioner supervision. Tests performed in an IDTF setting must be supervised only by physicians designated on the 855B Medicare enrollment application, Attachment 2, that attest via their written signature that they are "proficient in the performance and interpretation" of the tests they are supervising.

A side note, last year, CMS also amended its direct supervision rules to state the presence of the physician (or other practitioner) supervising Level 2 tests includes virtual presence through audio/video real-time communications technology (excluding audio-only). This virtual supervision rule is set to expire on the last day of the year when the public health emergency ends. CMS requested comments in its proposed 2023 MPFS rule on whether to make virtual direct supervision permanent. I know that CMS will be receiving comments urging them to make that part of their rules permanent.

However, there should be at least one person who can recognize adverse events related to contrast media administration in attendance (in the room or in an adjacent control room) to observe the patient during and immediately after the injection and summon medical assistance as needed. 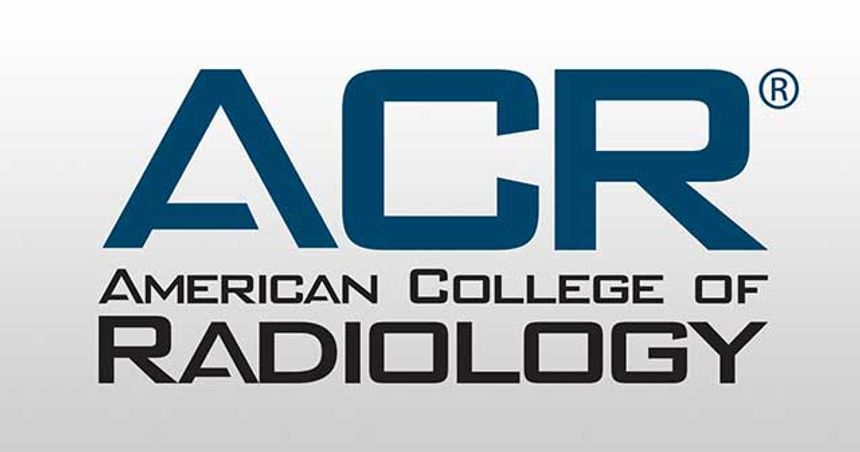