This browser is not actively supported anymore. For the best passle experience, we strongly recommend you upgrade your browser.
viewpoints
Welcome to Reed Smith's viewpoints — timely commentary from our lawyers on topics relevant to your business and wider industry. Browse to see the latest news and subscribe to receive updates on topics that matter to you, directly to your mailbox.
All Posts Subscribe
September 13, 2022 | 1 minute read

In mid-September 2022, trilogue negotiations are expected to begin for the EU's proposal to replace the General Product Safety Directive (2001/95/EC) with a new regulation on general product safety (GPSR).

This follows the European Parliament and the European Council each having adopted their mandates in order to enter into trilogue negotiations, on 4 July 2022 and 20 July 2022 respectively.

The GPSR seeks to transform the existing product safety regime, which establishes a consumer safety framework aimed at products that are not regulated by product-specific EU legislation. Whilst the GPSR predominantly seeks to address challenges arising from modern technological products and digital marketplaces, a number of broad-sweeping reforms are included:

The negotiating mandates of the European Parliament and European Council include the following deviations from the initial wording of the GPSR:

Once trilogue negotiations have finalised and an agreement between the institutions has been reached, the European Parliament and European Council will vote to formally adopt the proposal.

The proposed regulation would replace the current General Product Safety Directive. It seeks to address the product safety challenges of emerging technologies, including use of artificial intelligence (AI) and connected devices, and to establish clear obligations for online marketplaces, which consumers increasingly use for their online purchases. 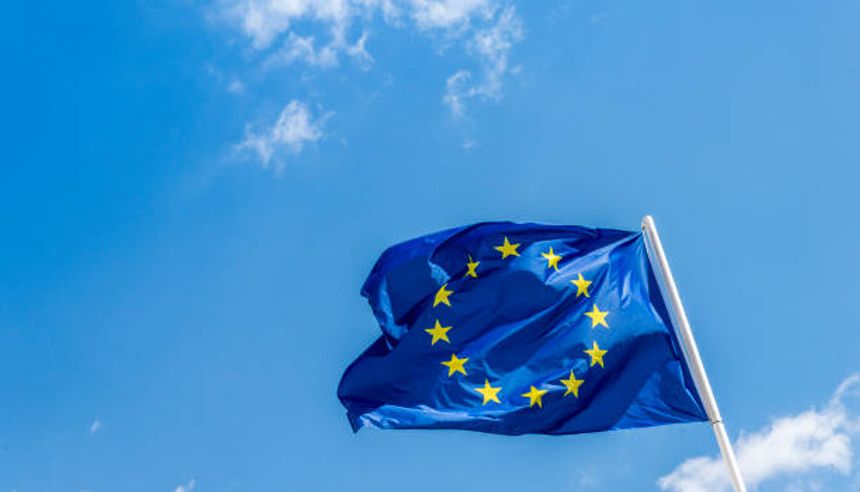