This browser is not actively supported anymore. For the best passle experience, we strongly recommend you upgrade your browser.
viewpoints
Welcome to Reed Smith's viewpoints — timely commentary from our lawyers on topics relevant to your business and wider industry. Browse to see the latest news and subscribe to receive updates on topics that matter to you, directly to your mailbox.
All Posts Subscribe
September 20, 2022 | 1 minute read

Transparency in shipping – Don’t get caught out, keep up to date with the Block Exemption Regulation (EU/UK standpoint)

The Consortia Block Exemption Regulation (EC) No 906/2009 (the "CBER") allows for the joint operation of liner shipping companies with combined market share below 30% through 'consortia' to ensure stable distribution of goods. Originally adopted in 1995, the CBER has already been extended several times. As it expires on 25 April 2024, both the European Commission (the "Commission") and the UK Competition and Markets Authority (the "CMA") are currently reviewing the CBER. While the CMA will only consult on the CBER next year, the Commission has already started gathering feedback. The call for evidence is open until 3 October.

Since the last review, during which DG COMP found that the costs saving of consortia have been passed on to the customers, the only changes in the market have been the COVID-19 pandemic and the fact that the environmental benefits of consortia - which were always there - had gone up the agenda. This is reflected by the benefits brought by the CBER. For example, vessel sharing agreements allowed under the CBER lead to environmental benefits through reduced consumption and related lowering of vessel emissions. Moreover, with 61 existing consortia on the market (as per the Commission's finding during the last review), the CBER helped tackle burdens such as economies of scale. The CBER is a tool rather than a magic wand. Nonetheless, it has promoted technological and economic progress despite the challenges from the COVID-19 pandemic.

By way of an inspiration from other jurisdictions, Israel has extended its Block Exemption for three years without any substantial changes earlier this month.

The retained Liner Shipping Consortia Block Exemption Regulation (CBER), which expires on 25 April 2024, sets out an automatic exemption for certain agreements between liner shipping companies, allowing them to cooperate and provide joint services through ‘consortia’. This includes the joint operation of liner shipping services, capacity adjustments in response to fluctuations in supply and demand, the joint operation or use of port terminals, and certain other ancillary activities. 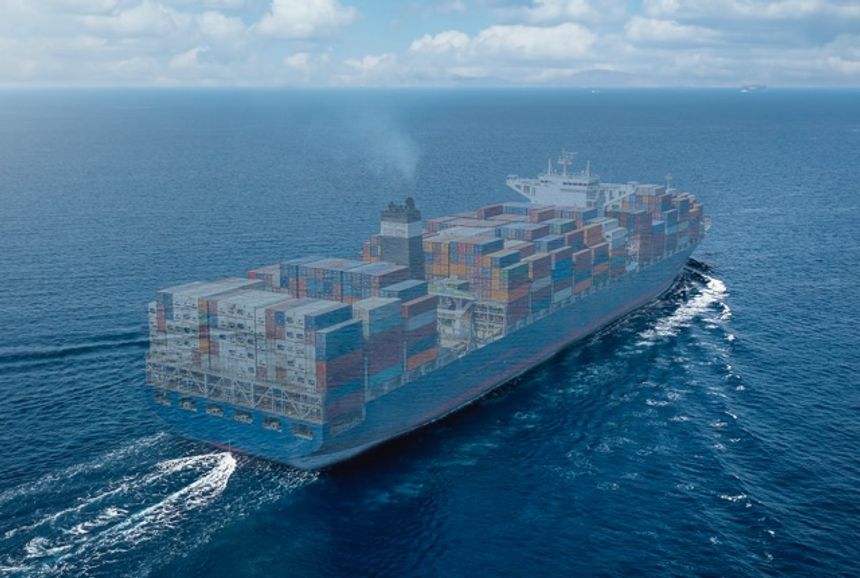